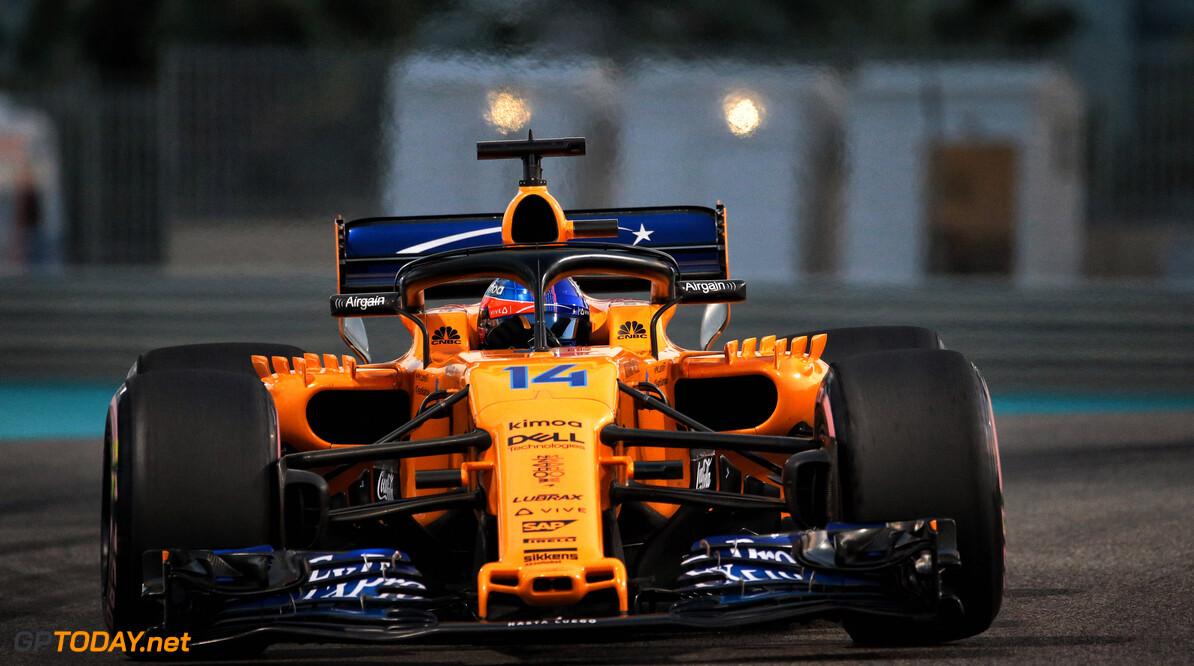 McLaren CEO Zak Brown is aiming to bring in a number of new sponsors throughout the 2019 season, and mirror the success of its partnerships in 2018. After a turbulent few seasons, McLaren managed to secure deals with top brands such as Dell Technologies and Petrobras.

Towards the end of the 2018 season, it struck up a three-race partnership with Coca-Cola, with Brown admitting that talks are being held over a long-term contract. But the American also stated that plenty of other brands are being looked at for future deals.

"We have made good progress this year. We have hit our anticipated revenue numbers. Like our on-track road to recovery [programme], we have the same kind of road to recovery on our corporate partners.

"I think we brought in more new partners than any other racing team or the series this past year. They were great brands, long-term relationships: Dell Technologies, Petrobras, FX Pro etc. I would anticipate having the level and amount of new partners joining us in 2019."

However, Brown affirmed that McLaren is not seeking a title sponsor, despite some teams actively doing so. The Woking squad last ran with a title sponsor in 2013, when it used British telecommunications company Vodafone in its entry name.

"But unless it is exactly the right partnership we aren’t actively trying to bring any other brand alongside our bran. Because I think ultimately we are McLaren, we remain McLaren and not change our name as I think any great brand would not want to change their name. So it’d have to be the right partnership.

"[I’m] comfortable with where we are commercially and of course I think the more on-track success we have will be making it easier to accelerate our corporate recruitment programme."