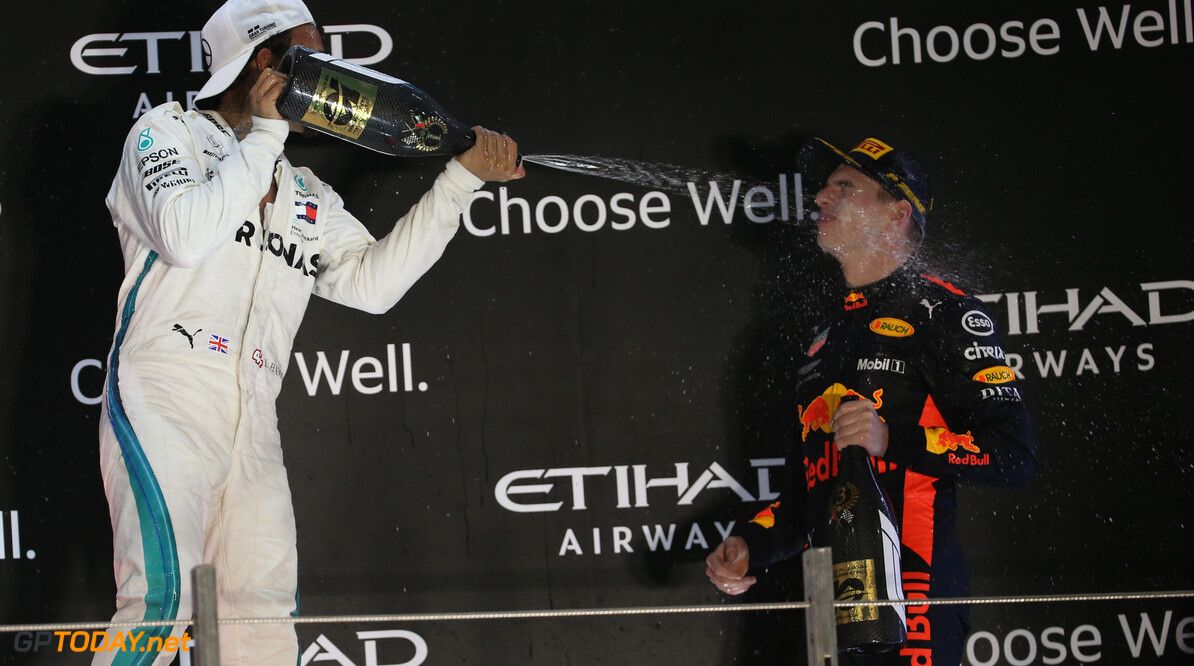 Max Verstappen says that an array of other drivers on the F1 grid would have the same success if they were driving for Mercedes. The Silver Arrows has dominated F1 in the turbid hybrid era, winning ten out of ten drivers' and constructors' championships.

Although its route to the championships in 2014, 2015 and 2016 went relatively unchallenged, Mercedes faced a battle against Ferrari over the last two years. On both occasions, Ferrari found its title conquest disappear in the second half of the season.

Hamilton has won four of the last five drivers' titles, with former teammate Nico Rosberg coming out on top in 2016. But Verstappen believes that any of F1's highly regarded drivers could do what Hamilton has done, as it is mostly down to the car.

"I think Sebastian Vettel, Fernando Alonso, Daniel Ricciardo and I could just as easily be champion with such a car. When I see onboard images, I think Mercedes has not even gone full throttle in many races.”

Red Bull has not contended for the championship since 2013, when it dominated proceedings with Vettel. Next season, it enters into a new partnership with Honda, and Verstappen believes that the energy drink outfit will bounce back into the frame in the coming years.

"When I think of my own career, it is not convenient to sit next to Hamilton or Vettel right now. Although I would absolutely do it if I had no other choice. I believe that with Red Bull I can also become champion, as long as we have the right package together.”