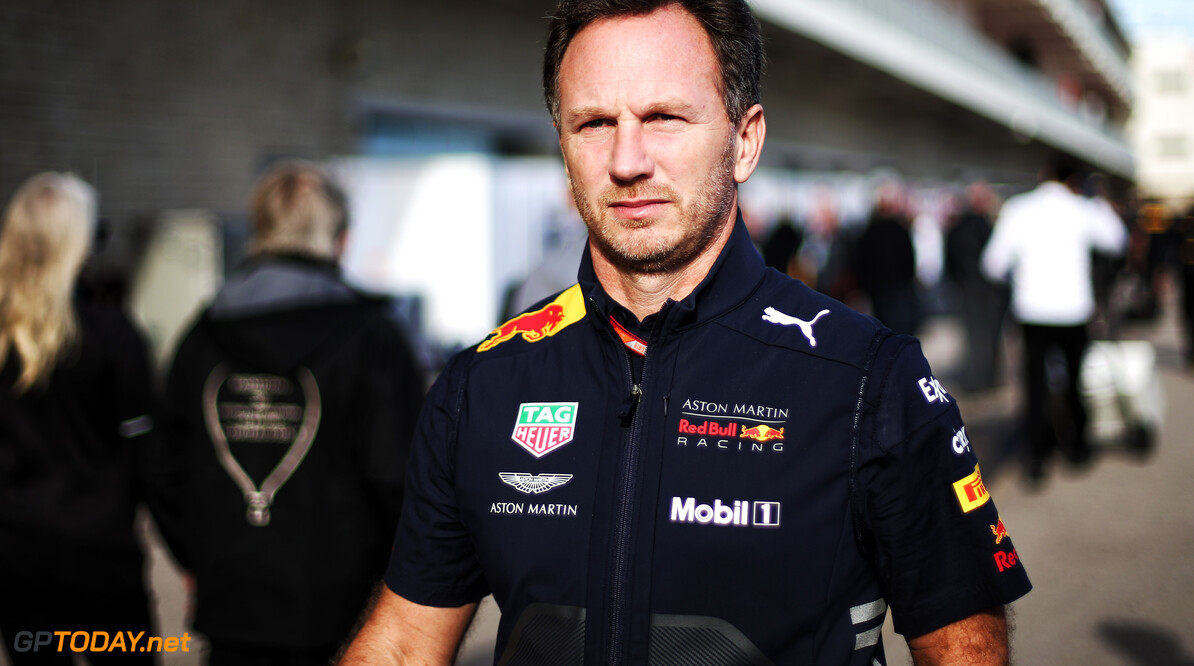 Horner: RB14 was arguably the strongest chassis in 2018

Red Bull team principal Christian Horner believes that Red Bull had arguably the strongest chassis in the field during the 2018 season. The energy drink-backed outfit was not in contention for the title, placing the blame on its power unit, developed by Renault.

Red Bull managed to secure four wins last season, the most its ever had in the turbo hybrid era. However, its relationship with Renault reached tearing point, with the two ending their partnership at the end of the year.

Red Bull was mostly never in contention for pole position on Saturdays, bar a handful of exceptions, but found itself with strong race pace in the second half of the year, leading Horner to believe that the RB14 trumped Mercedes and Ferrari's cars.

"I think [the] RB14 was a very strong car," he told Autosport. "Arguably it's the strongest chassis of the season. If you were to equalise the power between the top three teams I think you'd see that [the] RB14 has been an extremely good race car.

"Look at whenever the power unit [wasn't] a factor, or as predominant a factor. We won in Monaco even with an MGU-K failure, we were second in Singapore, we won in Mexico again when altitude played a key role. Those races we [were] particularly strong in.

"Obviously we tended to run lower downforce levels to try and create the same top speeds, and as soon as you try to trim wing to do that you introduce other compromises into the handling of the car. But when we [were] able to run full spec, we should have had a front-row lock-out in Monaco, and we had one in Mexico."

Red Bull will take on Honda power units next year in a fresh challenge to get itself into title contention. While Max Verstappen stays for a fourth consecutive year, he will be joined by Pierre Gasly, who replaces Renault-bound Daniel Ricciardo.