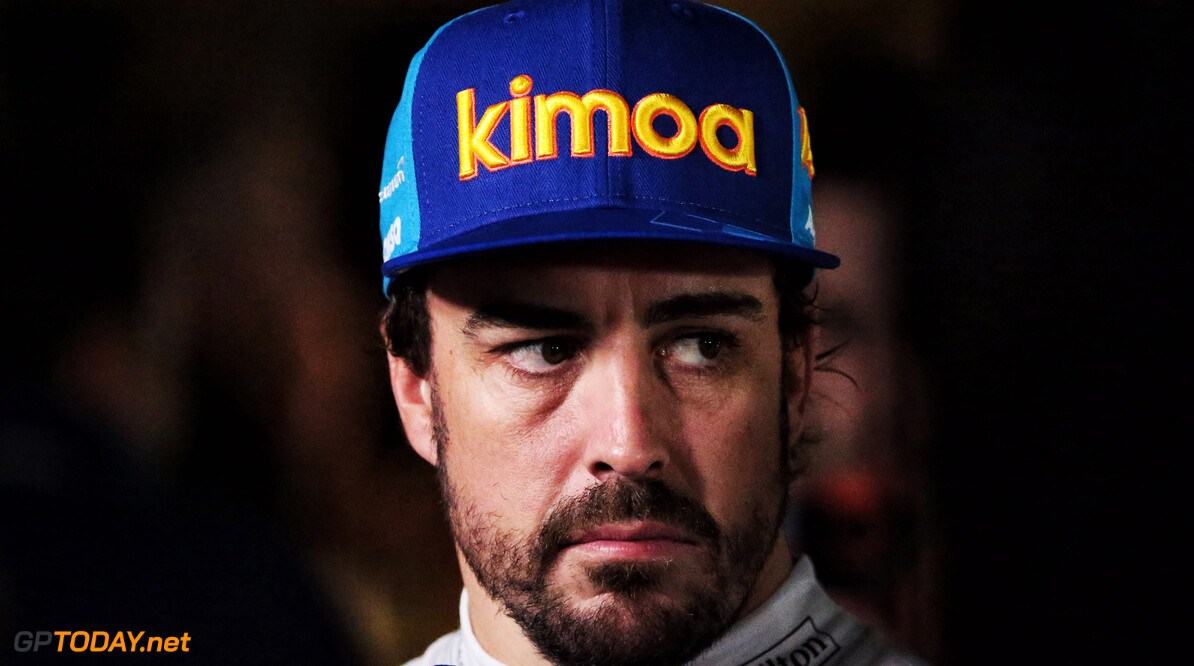 McLaren to have 'big benefit' from Alonso's 2019 input

McLaren CEO Zak Brown believes that the team will receive a big boost from Fernando Alonso's input at the team in 2018. Although the Spaniard is stepping away from a race seat, he will stay with the team and be "a part of the McLaren family".

Early reports also suggest that Alonso could test the 2019 car at pre-season testing in Barcelona next February. Brown sees Alonso most useful asset for next year involving its new line-up of Carlos Sainz and Lando Norris - a less experienced pairing than what it has used in recent years.

“Fernando’s extremely intelligent, very experienced, loves Formula 1, loves race tracks,” said Brown. “If he’s not at a WEC race or not at a Formula 1 race he’s at an IndyCar race or is on go-kart tracks so I think we’ll have a hard time keeping him away from the race track.

“I think you’ll see him around McLaren, he remains part of the family, so I think where his influence comes in is helping our two drivers, he knows Carlos pretty well, he’s got to know Lando very well.

“I think there’ll be a big benefit of his experience there, and then with the engineers just helping us all work together and understand what’s next year’s car is doing, and the feedback from the drivers, what would Fernando do in a certain situation, I think that experience will be very valuable to us.”

When asked if Alonso would be testing the 2019 McLaren car, Brown replied: "Yeah I wouldn’t rule that out. We’re still working through (what the plan is). We know we’re doing Indianapolis together.

“He likes the engineering development side, he’s not one of these drivers ‘just give me the steering wheel and I’ll drive’, he likes the whole group. Indianapolis together was an example. He wants to know what’s going on, not just tell me where I need to be at the race track."

McLaren and Alonso are returning to the Indianapolis Motor Speedway in May to contest the 103rd running of the Indy 500. Brown envisions a long partnership with Alonso, even if he is not competing for it in F1.

“We’d like him to be part of our racing programme because we’re also reviewing other forms of motorsport which has been widely noted, World Endurance, full season of IndyCar, and he’s certainly not done driving. So yeah we’re working through what a longer term relationship could look like.”