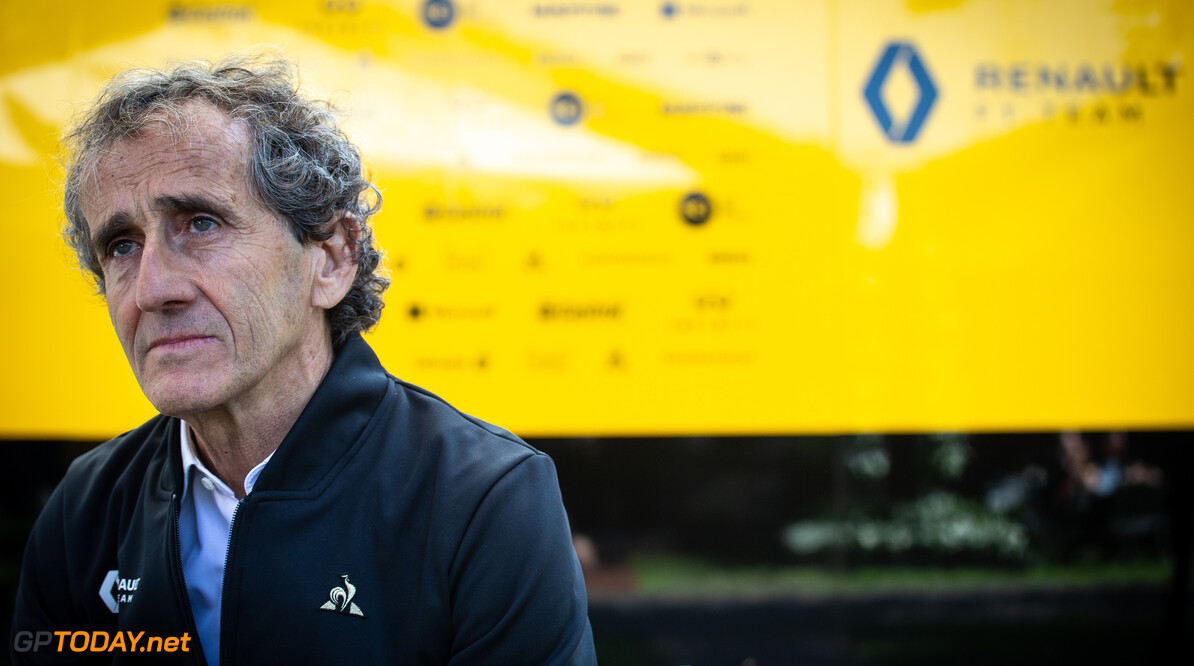 Renault talked to Vettel and Bottas before re-signing Alonso - Prost

Former F1 champion Alain Prost has confessed Renault was in discussions with Sebastian Vettel and Valtteri Bottas before finally resigning Fernando Alonso for a third time.

Prost, an advisor to the F1 team, revealed the team talked to both Vettel and Bottas and the team's thoughts into signing these drivers before making the decision to sign Alonso as a replacement to McLaren bound Daniel Ricciardo for 2021.

Prost also assured that Alonso is aware of the current performance and ability of the team, but it motivated to do well and push the team forwards upon his return to F1 next year and that talks of a return were on the cards since 2019's Abu Dhabi Grand Prix.

“Fernando was one of the three top drivers we were talking to – Sebastian (Vettel) and Valtteri also. But Valtteri is driving a Mercedes, it’s difficult for him to leave the Mercedes team at the moment,” Prost told Reuters.

“We did not know exactly what was the motivation of Sebastian... but Fernando has always shown his motivation to come back to the team. Even last year, in Abu Dhabi we had a long discussion with him.

“What happened with Fernando and different teams was my biggest problem and question mark. I talked to Fernando many times about that.

“I really trust him that he’s going to have another philosophy. Two years outside Formula One, in my opinion, was maybe not bad for him to have a different feeling, different view.

“He knows what he’s going to get in terms of performance of the car, he knows that 2021 is also going to be a little bit difficult. He’s prepared for that... I really think he’s going to be very different than people understand.”