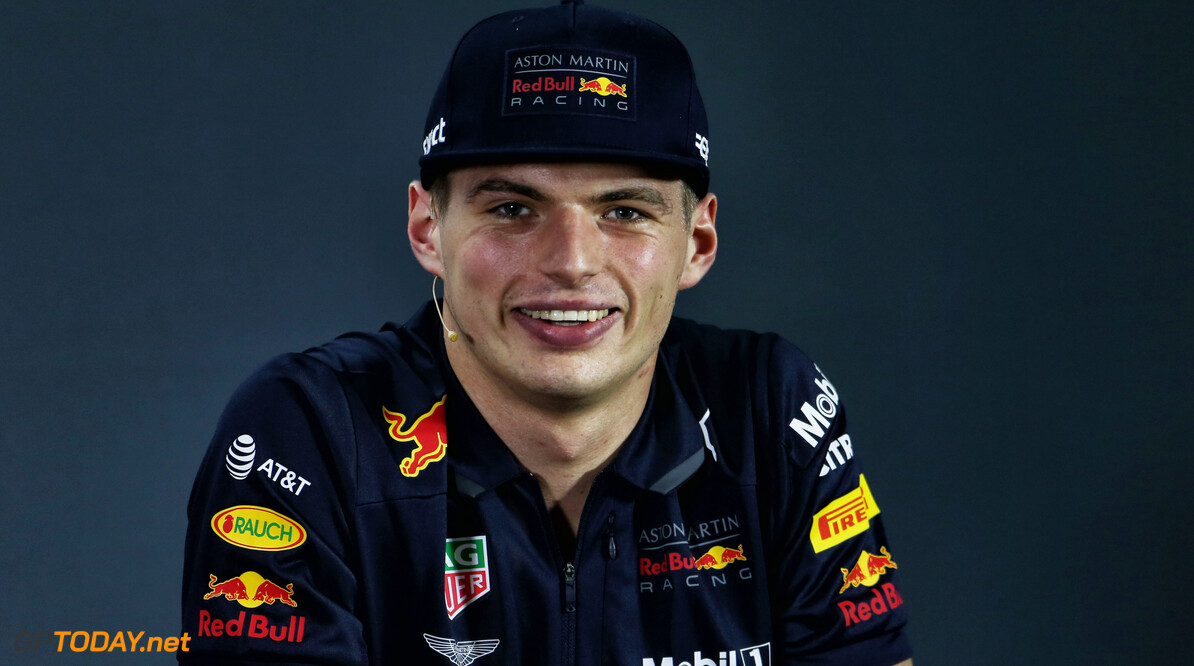 Verstappen 'not worried' about Honda unreliability

Max Verstappen says that he is not worried about Honda's potential unreliability next season, claiming that he would rather the engine be consistently quick and unreliable than always slow.

Red Bull switch to Honda power next year, ending its long-standing relationship with Renault. The relationship between Red Bull and Renault has deteriorated in recent years, leaving Red Bull to take the decision to sign with Honda, who supplied power units to Toro Rosso in 2018.

The Honda engine has made gains over the last 12 months but is still not up to the efficiency of the likes of Mercedes and Ferrari. But as Verstappen is aiming for more race wins, he is hoping that the engine is more powerful than the Renault of late.

I think this year has already been pretty good," he told Sky Sports F1. "They have taken a lot of engines just because they could, because they were at the back or something happened. I prefer, maybe, to win a race and then blow up in one than be consistently slow."

"It all looks very promising but I want to be realistic," added Verstappen regarding the 2019 season. "First, we still need to build a car, and then the engine should be reliable as well, and powerful."