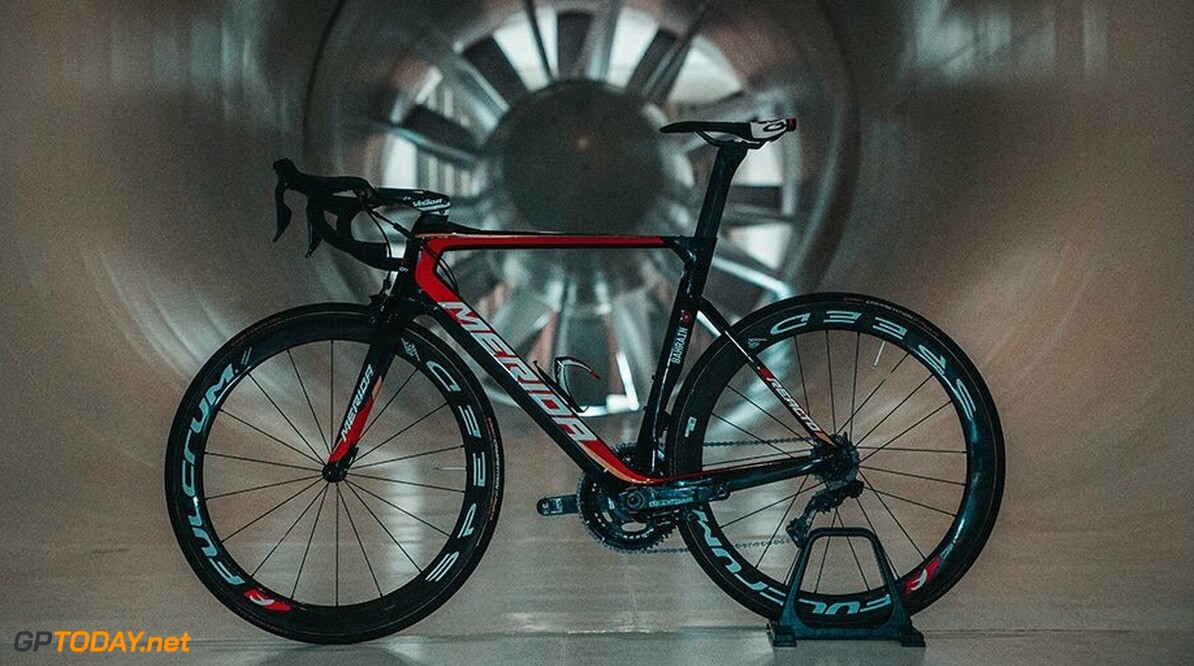 McLaren Applied Technologies has announced that is to become a 50 per cent joint venture partner in UCI WorldTour team Bahrain Merida. The company has previously worked in the cycling industry before, linking up with Californian bicycle manufacturer Specialized to mould a racing bike.

On the build-up to the 2012 London Olympics, it worked with Team GB. Bahrain Merida was founded in 2016 and receives strong backing from the Bahraini government. Part of its line-up consists of four-time Grand Tour winner Vincenzo Nibali.

“Racing, technology and human performance are at the heart of everything we do at McLaren,” said McLaren Chief Marketing Officer John Allert. “Cycling is something we have been involved with in the past and have been looking at entering for some time.

“It is a completely natural fit for our skills and our ambitions and a perfect partnership with Team Bahrain Merida who have the right vision and approach for the future. We will be working tirelessly in the months ahead as we know the world of professional cycling is home to some of the best athletes and competitive teams in the world of sport.

“What Team Bahrain Merida has achieved in less than two years, off a standing start, is hugely impressive. Working together with a team this driven is a very exciting prospect indeed.”

H Shaikh Nasser Bin Hamad Al Khalifa, who owns the Bahrain team, added: “Our partnership with McLaren is one that gives me great national pride and excitement for the future of Bahrain cycling. We want to be the best in the world and an example to others of how to compete in this most challenging of elite sports.

“The partnership with McLaren will provide invaluable expertise and experience of getting the best out of machines and athletes and will help to accelerate our team’s journey to the pinnacle of professional cycling.”