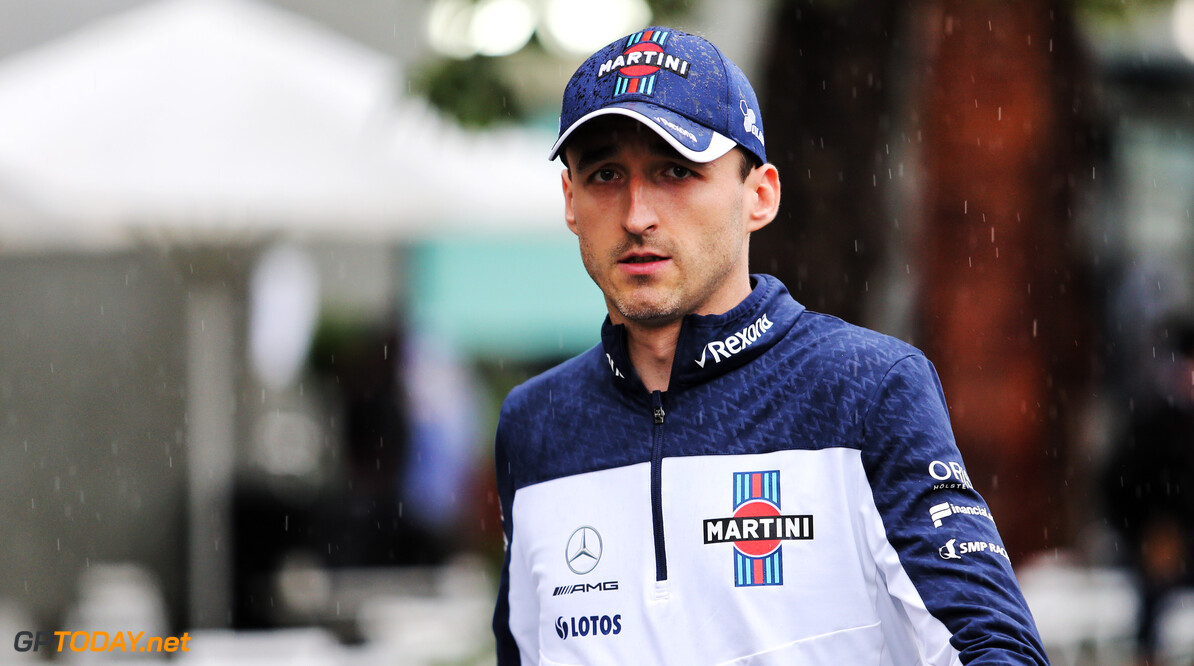 Haas team principal Guenther Steiner has offered his praise to Robert Kubica ahead of the Pole's full-time comeback next year. The 33-year-old signed a 2019 race deal with Williams after spending the 2018 campaign as its development and reserve driver.

Kubica's return caps off a sensational comeback that sees him once again present in Formula 1 after a rally accident in 2011 left him with serious injuries. Following a torrid 2018 season for the Grove squad, Steiner believes that Williams will receive a major boost from the skills of Kubica.

"I think it’s fantastic what he did to keep on trying to get into it," he said. "The determination to get here again it’s pretty amazing. I honestly wish him good luck. Not too much luck, so he’s not in front of us, because we know his talent in driving.

"We know what he did before he had the accident," Steiner continued. "Honestly if he’s fighting with us I wish him all the best and that he can do a good job. If it all works well for sure Robert will make a difference at Williams."

Kubica will partner rookie George Russell next year, who joins the grid as the reigning Formula 2 champion. Speaking last week, the Mercedes junior said that he is focused on boosting Williams up the grid before he compares his results to Kubica's.

"My outright main target is to push Williams to progress back up the field and get them back to where they belong," he told Sky Sports News.  "Neither myself nor Robert are interested in fighting each other for 19th and 20th on the grid, so our primary focus is to work together on the team to push us forward.  Then the results start coming in we can start thinking about each other."