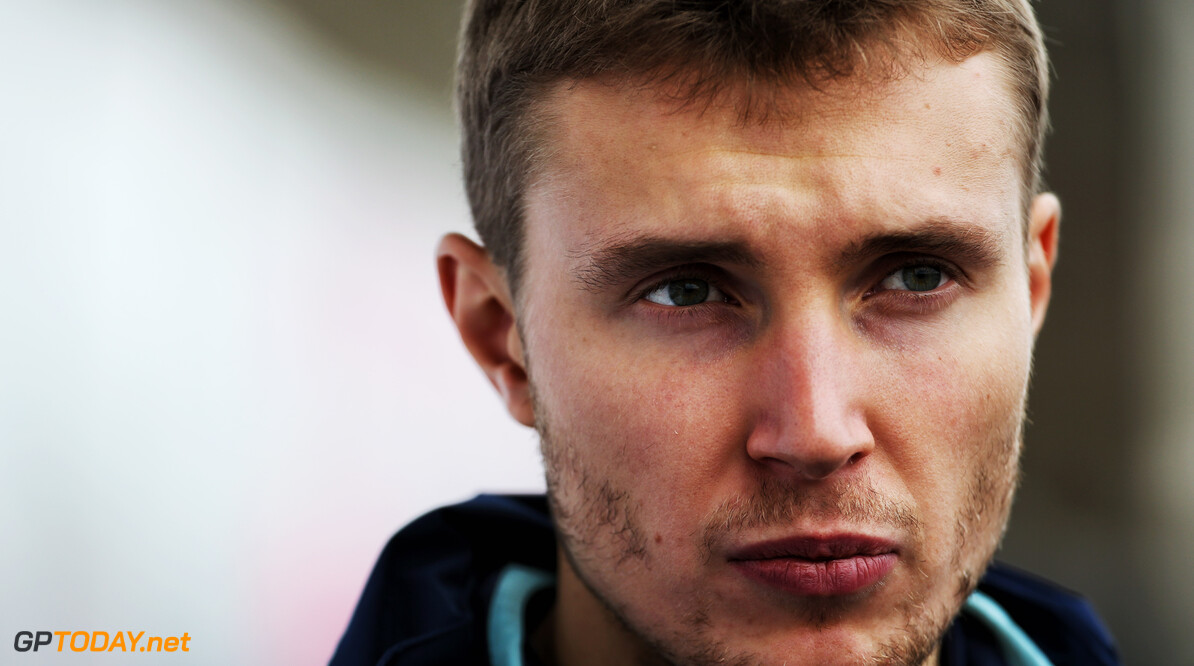 Sergey Sirotkin has been called up to Audi's line-up for the rookie DTM test this week in Jerez. Sirotkin spent 2018 racing in Formula 1, only to be axed by Williams following the conclusion of the season in favour of Robert Kubica.

The test at the Spanish circuit commenced on Monday and will come to an end on Wednesday. Audi confirmed five of the seven drivers that would take part in the test two weeks ago, with Sirotkin being a late call-up.

Formula 3 European Championship driver Sacha Fenestra was also a late addition to its line-up. Sirotkin will be getting behind the wheel of the two Audi cars present, one of which is being run by new customer team WRT.

Audi ended the 2018 DTM season third in the manufacturers' championship, behind both Mercedes and BMW. After winning just one race in the opening 14, Rene Rast dominated the final six races, taking the victories for Audi Sport Team Rosberg.