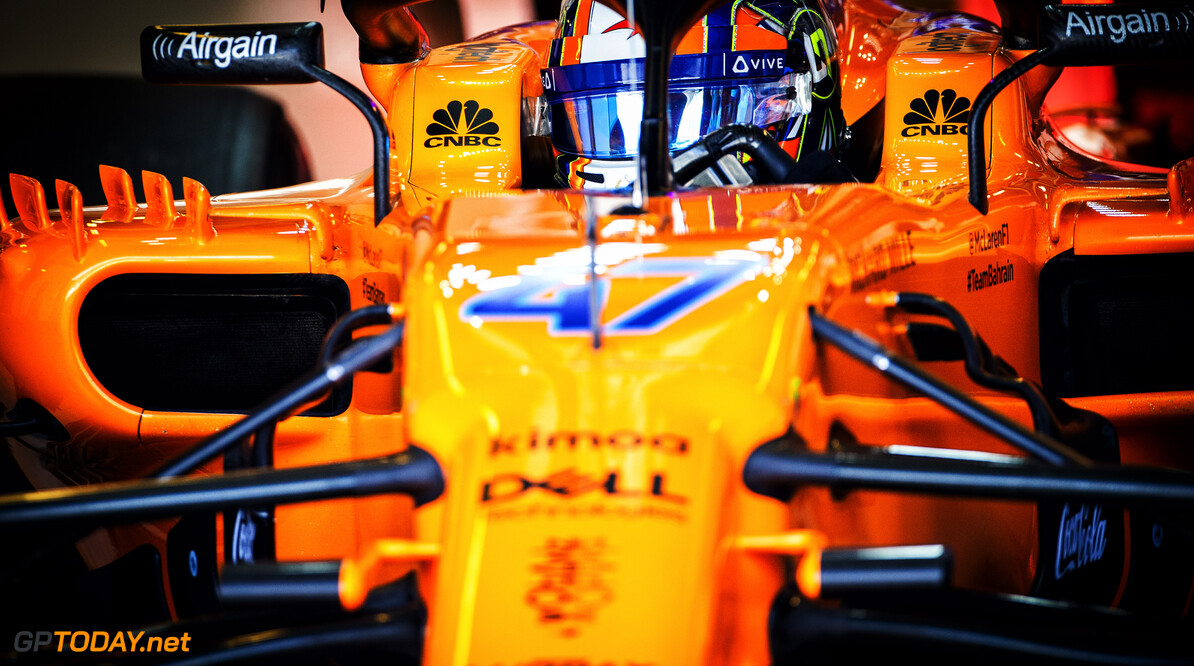 Norris: McLaren will give me time to develop

Lando Norris says that McLaren will allow the Briton time to adjust to being a full-time Formula 1 driver before they start to compare him to his more experienced teammate. Norris will make his F1 debut in Australia next March, partnering Carlos Sainz, who enters his fifth season in the sport.

After successful European Formula 3 and Formula 2 campaigns as a McLaren junior, the Woking squad opted to promote him for 2019 to replace Stoffel Vandoorne. In preparation for his rookie year, Norris was handed several FP1 outings in the second half of the 2018 season.

Norris will be the youngest driver on the grid next year, having just turned 19 last month. The Briton stated that he can learn a lot from his new teammate, but noted that McLaren will allow him time to sort his feet in his new surroundings.

"McLaren are working on all areas: on the young drivers, the new drivers, myself, the car for next year, obviously. So I don’t think there’s too much pressure," Norris continued. "Obviously there is pressure and I need to do well and not makes mistakes but it’s not like I have to show I’m capable of winning a world championship in race one. I have time to develop.

"They’re allowing me to have time to develop and become a better driver, they can help me in doing so.  And of course it’s not going to be the ideal situation to be in, you never know what the car’s going to be doing next year, it could be amazing, it could be bad, you never know. But obviously we’re working on the ‘amazing’ aspect of it and trying to make it better. Then we’ll see in the pre-season test."