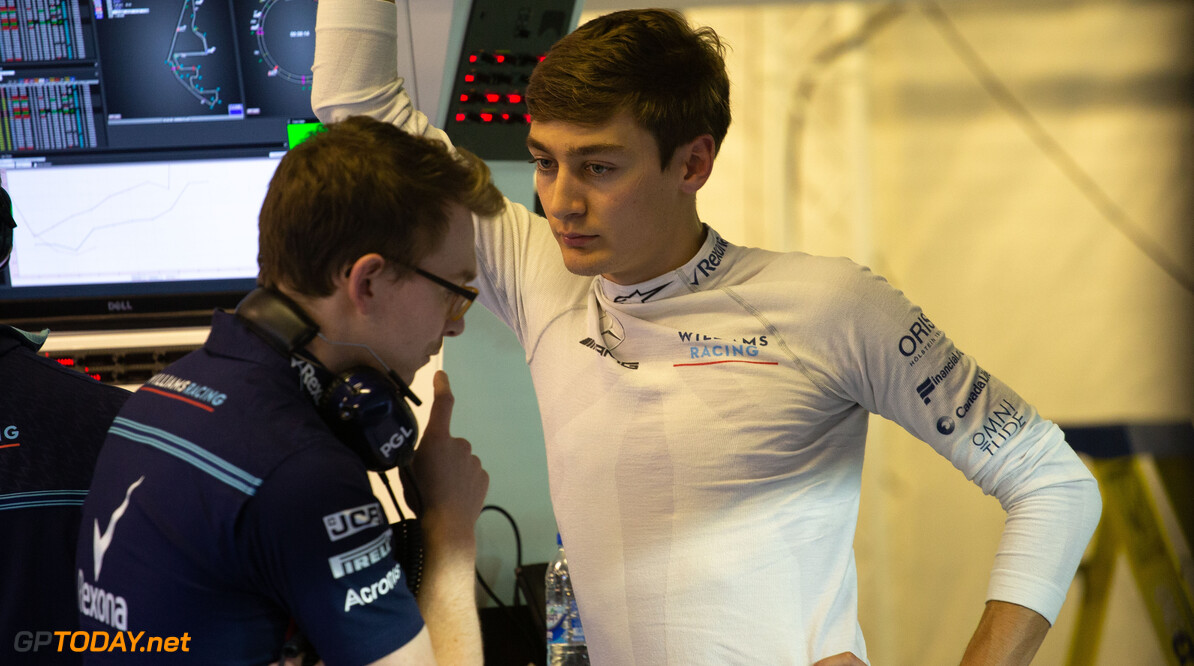 Russell: My goal is to move Williams up the grid

George Russell says that his main goal next season is to move Williams back up the grid after a disastrous 2018 campaign. The Grove outfit finished bottom of the standings, scoring points on just three occasions throughout the season.

Russell will make his Formula 1 debut with Williams next year, and will partner Robert Kubica, who completes a sensational comeback after a life-threatening rally crash in 2011.

The Mercedes junior driver rounded off his 2018 season spectacularly by clinching the Formula 2 title in Abu Dhabi last month. Ahead of his debut, the Briton says that he has no appetite for competing at the back of the field.

"My main goal, of course, is to get Williams to move back up the grid, back to where they belong, because Robert and I are both not interested in competing against each other for the nineteenth and twentieth position," he told Sky Sports News.

"So we want to focus with the whole team so we work together to get the team moving forward, then the results will come naturally and we can start thinking about competing with each other.

"In the winter, I'm going to spend time with the team. I worked in Formula 2 with a group of 30 people, now I'm going to work with a group of 750 people at Williams, so I'll go through all the different departments and try to meet everyone so they get to know me well and I can establish myself in the team."