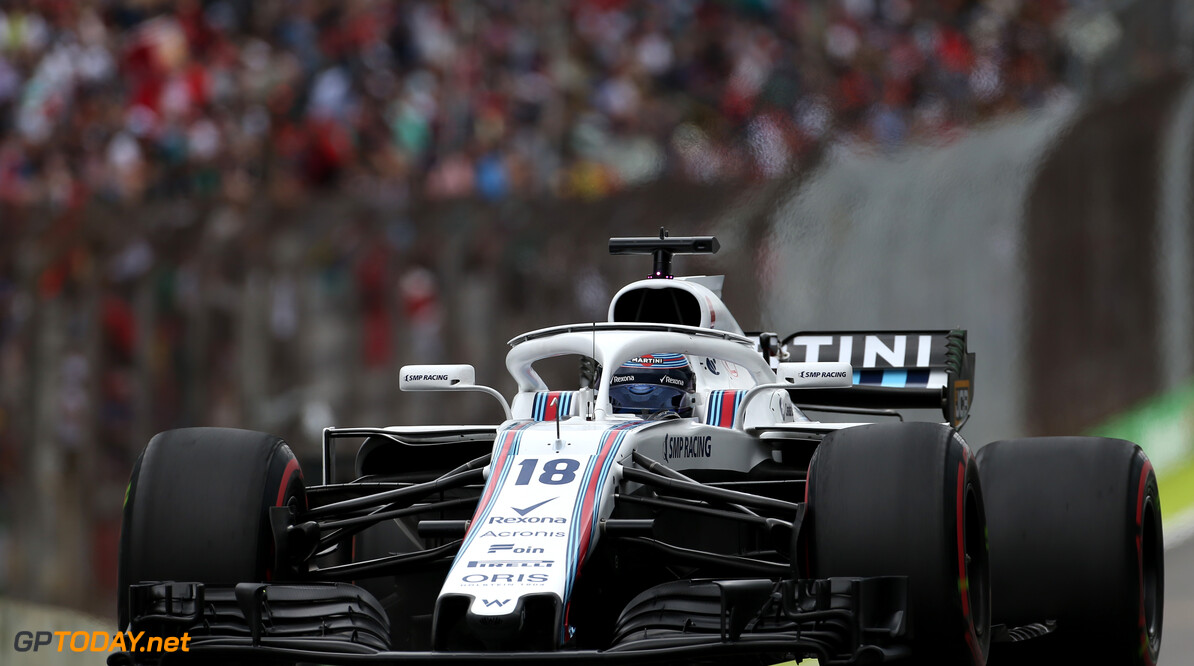 Lance Stroll can't say that he has enjoyed his 2018 season, as his dismal campaign comes to a close. Willaims struggled throughout the season with a car that was aerodynamically flawed, leaving it as the grid's clear backmarkers.

Stroll finished the season in P18 with 6 points. The Canadian driver finished inside the top ten on just two occasions this year, at Azerbaijan and Italy. Stroll was out-qualified 12-8 by teammate Sergey Sirotkin over the course of the season, and made just one Q3 appearance.

Next year, he is expected to join Force India with the deal all but confirmed. Stroll says that Williams had the clear worst car on the grid, meaning that things can only go up from here on in.

“I can’t say that I’ve enjoyed my time with the team this year, but I did last year,” Stroll admitted. “I’m just going to enjoy the off-season a bit now, and get back to work and start chipping away at it. We had by far the worst car this year, so I think it can only go up from where Williams were this year.”

However the season wasn't a complete waste for the 2016 European F3 champion: "I’ve definitely grown and matured as a driver, but it’s been a challenging year,” he added. "I’ve picked up six points. Not ideal, but I gave it my all, and it’s definitely built some character.”

Stroll made his first appearance for Force India on Tuesday afternoon in Abu Dhabi at the post-season Pirelli test. Sharing driving duties with Sergio Perez on the opening day, he will have the car for himself on the second and final day running on Wednesday.