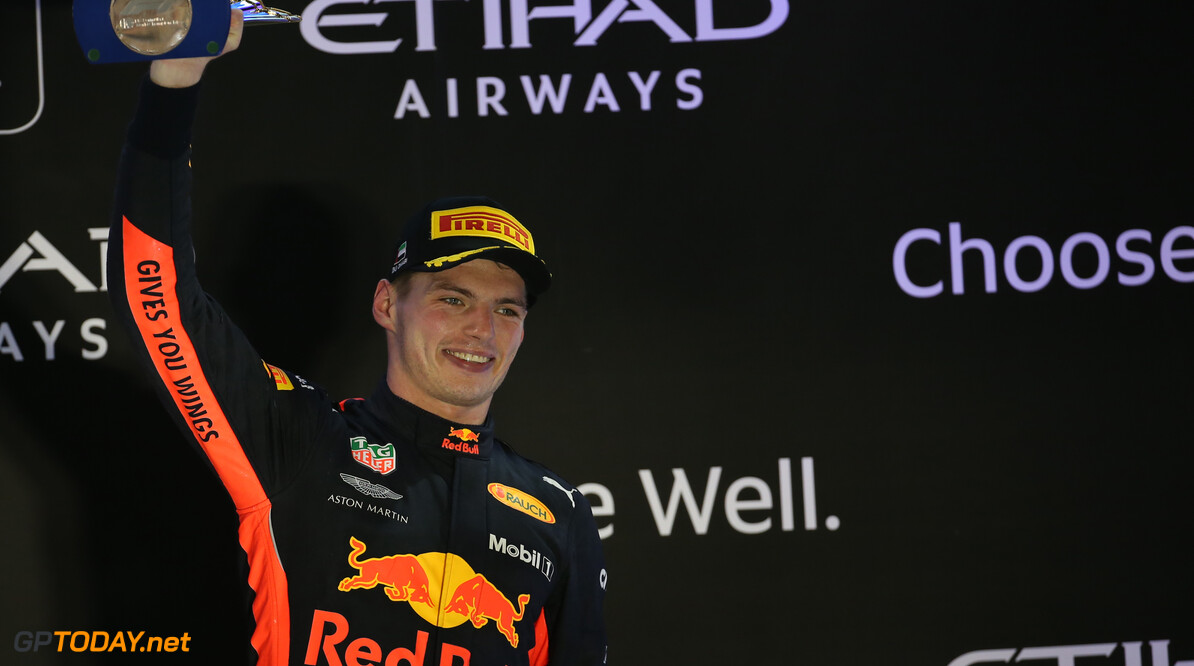 Although he is yet to be told what his plans will be, Max Verstappen says that he will not "look like an idiot" when he takes part in the two days of public service he received from the FIA.

The Dutchman was handed the punishment as a result of shoving Force India's Esteban Ocon multiple times following the Brazilian Grand Prix. Verstappen was upset after the two made contact on track, as Ocon tried to unlap himself from race leader Verstappen.

Both drivers were called to the Stewards following the post-race altercation, with officials deeming public service a suitable punishment. But Verstappen affirms that he will not be doing work that publicly embarrasses him.

When asked about what work he'll be performing, he said: "I honestly really don’t know,” he said. “We’ll discuss, between the team and the FIA, what we’re going to do. If I agree with it, it doesn’t really matter, does it? What can you do about it? I find it a bit harsh but yeah… We’ll find a solution.”