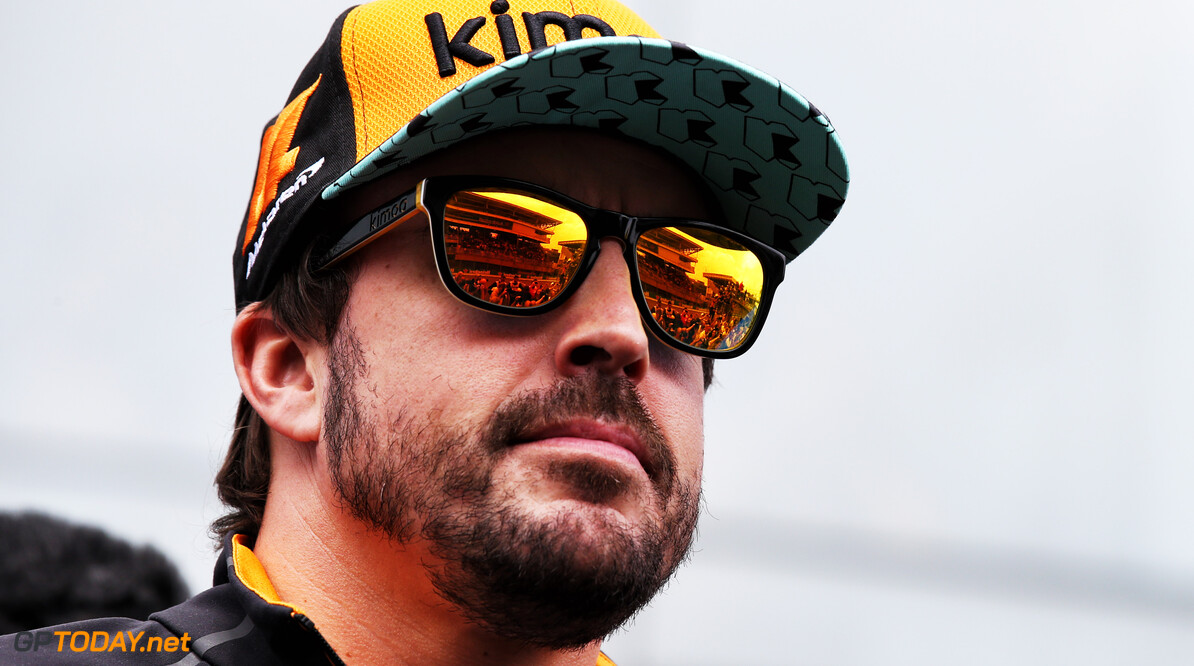 McLaren CEO Zak Brown says that Fernando Alonso will be the first driver he will call should the Woking squad require and emergency backup driver. This weekend, the Spaniard will take part in the Abu Dhabi Grand Prix, which is set to be his final race in Formula 1.

The double world champion confirmed earlier in the year that he would be walking away following the end of the season, as he has grown unhappy the lack of on-track action. He will keep his ties with McLaren, as they recently announced they will enter the 2019 Indianapolis 500 together.

Alonso hasn't ruled out the possibility of returning to F1 in the coming years, and Brown pointed out that some of the greats of the past left the sport before making their way back into the series.

But Brown says that Alonso is the first driver he would call if he needed a replacement driver: “We certainly wouldn’t hesitate, if we needed a driver that’s not one of our current two, to have Fernando be the first on the speed-dial list,” the American told Reuters.

“(Michael) Schumacher came back, (Alain) Prost came back. I wouldn’t rule that out. We’re very happy with our driver lineup for the future — that’s what we are very focused on at this moment — but never say never. He’s certainly driving at the top of his game.”

McLaren will have an all-new look in 2019, bringing on board Carlos Sainz and Lando Norris. However, Brown still expects Alonso to have some sort of a presence in the McLaren garage at some races, even hinting at the prospect of a possible future role.

"He talks about one of these days having a management shirt,” said Brown. “He loves being at racetracks: when he’s not at a Formula 1 track or endurance, you’ll find him at his go-kart track. He can’t stay away from racetracks. He’s still a McLaren driver. We’re doing the Indianapolis 500 together, so I think Fernando has other ways he can influence and help our team.”