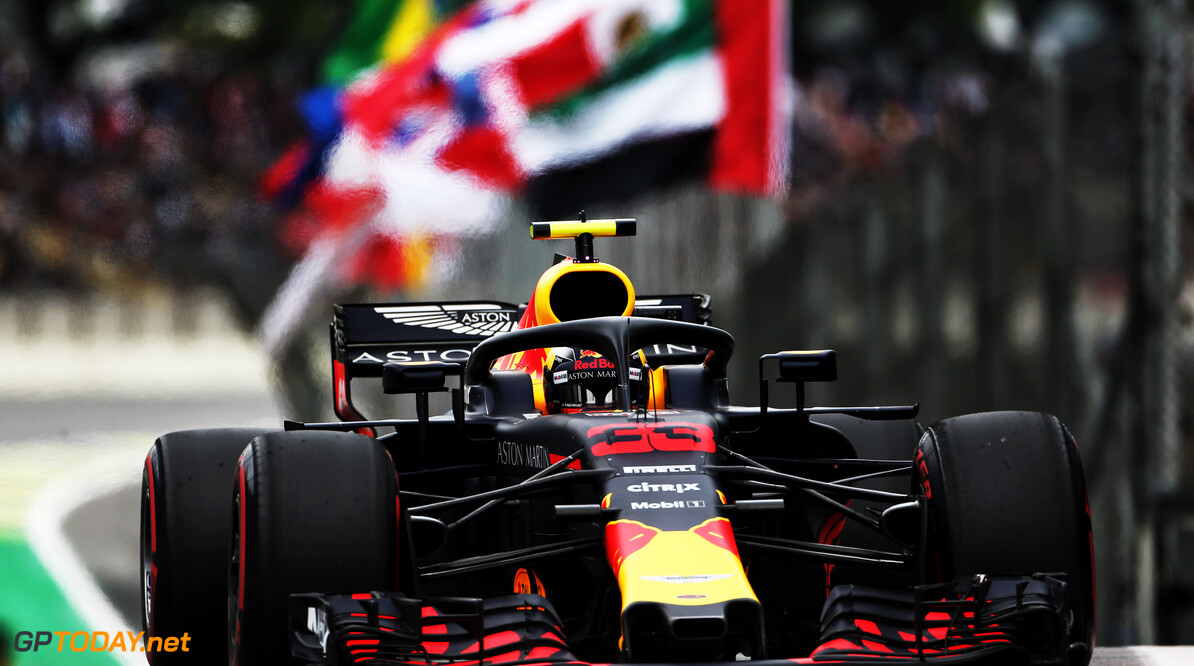 F1's commercial managing director Sean Bratches has said that Liberty Media is "very interested" in the idea of bringing the Dutch Grand Prix back to the calendar. This would build on the interest surrounding Max Verstappen, who has a large and growing fan base in his home country.

Officials from the Zandvoort circuit, the circuit that hosted the race on occasion from 1952 until its last appearance in 1985 have suggested that there are talks happening regarding a race deal, but that nothing has been agreed yet.

Bracthes said: “We are very interested in racing in Holland. We are having productive conversations there and I am cautiously optimistic we can do something to surprise and delight fans in that territory and take advantage of the Max factor.

“We’re in an extraordinary favourable position I think, in the pole position if you will, in terms of Formula 1 being an attractive product for countries around the world. From a brand standpoint, from a history standpoint our intention is to renew the heritage circuits. We think it’s an important part of Formula 1.

“But at the same time we’re a publicly traded company, we’re a business, we have obligations to our partners and the teams to maximise the investment that they are making into the sport and we’re going to try to balance that with the complexities of some of these negotiations.”

One of the negotiations taking place is with Silverstone after they triggered a break clause in their contract: “We’ve said time and again our intention is to race in Silverstone for the next 68 years," Bratches added. "But at the same time we are running a business and we are going to make prudent decisions as it relates to running the business and that includes keeping a keen eye on fans’ views and perspectives.”