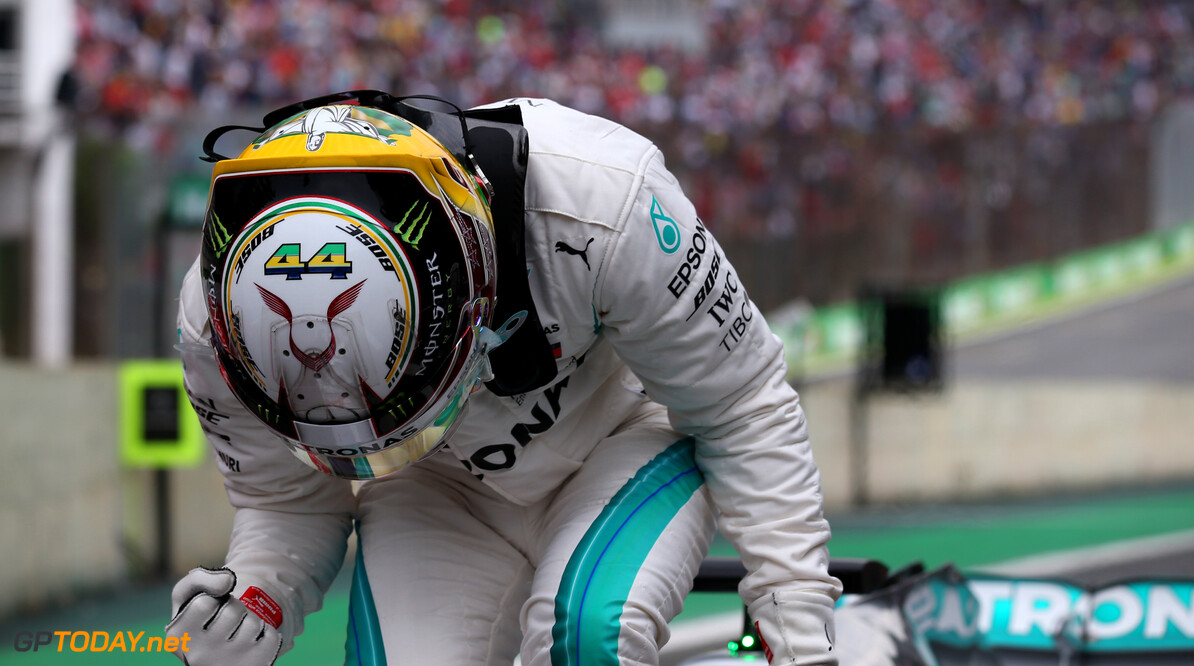 Mercedes dominated proceedings in the first three years of the turbo hybrid era, but faced a challenge from Ferrari in both 2017 and 2018. However the Silver Arrows came out on top, as did Hamilton against four-time world champion Sebastian Vettel.

When asked if Mercedes would have the same success without Hamilton, Wolff replied: “No, we wouldn’t have won five championships. He’s an extraordinary driver and an unbelievable personality, human is the right word, and therefore he has been an integral part of the team.

Mercedes faced an increased challenge from Ferrari in 2018, however the Scuderia's fight dropped off in the second half of the year. While Hamilton's teammate Valtteri Bottas didn't contend for the driver's title, Wolff says that his influence in the constructor's fight was "enormous".

"Valtteri's contribution was enormous,” Wolff said. “Until the Baku incident where he lost 25 points he was properly in the fight for the championship. Since then it has gone against him and he's kept his dignity and played a big role in supporting the team without losing his stature as a racing driver and as a racing driver that can win.

"I think it's an enormous mental struggle to know that you can't win anymore and you need to support your teammate, and he's achieved that. I think he will come back strong next year and will give Lewis and all the others a run for their money."