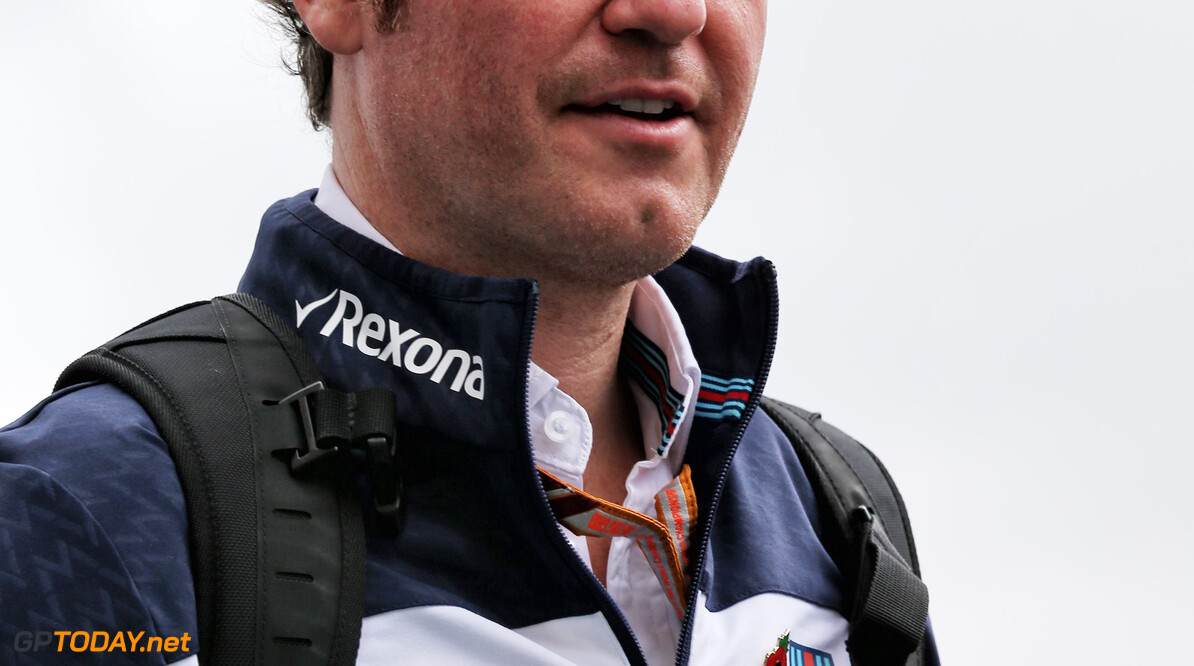 Head of performance at Williams Rob Smedley says that he is aiming to stay in Formula 1 following his exit after the 2018 season. The Briton recently confirmed that he would be departing the Grove squad, who he joined in 2014.

Smedley will serve a six-month gardening leave before he is eligible to return to F1 again. The former race engineer of Felipe Massa has been linked with a move to Formula E (where Massa will race in 2018/19), however he says he is planning on remaining in F1.

“I definitely want to stay in Formula 1," Smedley said. "Formula 1 is my passion, all my working life that I’ve been in Formula 1 and it’s still the pinnacle of motorsport. There are other series that are snapping at its heels, but it’s still got a lot to offer.

"Formula 1, we’re working on it all the time, it’s not the complete package. It has so much more potential than what you actually see. I do want to stay in Formula 1 on the technical side. I’m lucky, because I’m already talking to people and that’s a fortunate position to be in and we’ll just see where everything takes us.”

When pushed on where his next destination will be, Smedley replied: “I’m in a really fortunate lucky position that people want to talk to me so I’m talking and there’s absolutely no avenues closed off. “What I actually need to do is to at some point, towards the start of next year, is to get all the options on the table.

"And after having spent a little bit of time away from it and being able to look at things with a clearer head, slightly less fatigued, then I will make a decision. But until that point, I will see what the options are as they come in and go from there."