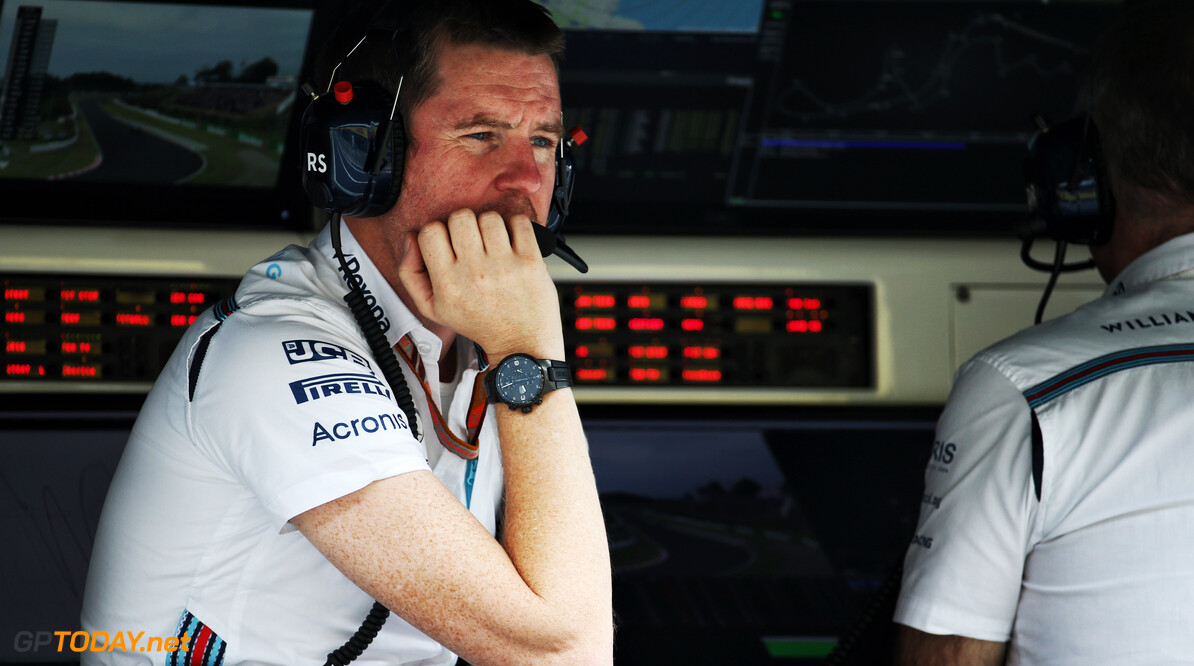 Former Williams engineer Rob Smedley will take on a fresh role in Formula 1 this year, working with the series as an expert consultant.

The Briton left his post at Williams at the end of the 2018 season, having joined it in 2014. Prior to his role at the Grove squad, Smedley spent a decade working with Ferrari, first with its test team before becoming Felipe Massa's race engineer midway through the 2006 season.

Upon leaving his occupation at Williams, Smedley admitted that he was keen to remain involved in the sport. Now, he has taken on a new role which will see him communicate the technical aspects of F1 to casual viewers.

“It’s about trying to get a coherent message in terms of the technical side of Formula 1,” said Smedley. “How the events unfolded, why people have made certain decisions, and putting that out across the various different platforms, and hopefully telling a better story of Formula 1.

"It’s about really bringing the inner beauty of Formula 1 to the viewer, to the fan.”

Smedley added that Ross Brawn, who is the current managing director of F1, convinced him to work with the sport rather than join a team for the 2019 season.

"In conversations with Ross, we were both of the opinion that there’s this really rich seam of technical content, of data, of the way that teams operate, that actually never gets told," he said. "And it’s part of the whole story that underpins Formula 1, which actually the paying public, the Formula 1 fan, never ever gets to see – or they get to see very little of it.

"So there’s an opportunity in front of us to put that together at some level. It’s well documented that I’d taken a decision to have a little bit of time away from the coalface in the teams.

"But I still have a huge burning passion for Formula 1 and I hope that this is a way of me giving a little bit back to the sport, to explain what I’ve learnt over the last 20 years in Formula 1 as an engineer to the viewer; not only the technical side or the operational side, but the human side as well – of what it takes for all those women and men who work in Formula 1 and commit their lives to it.”