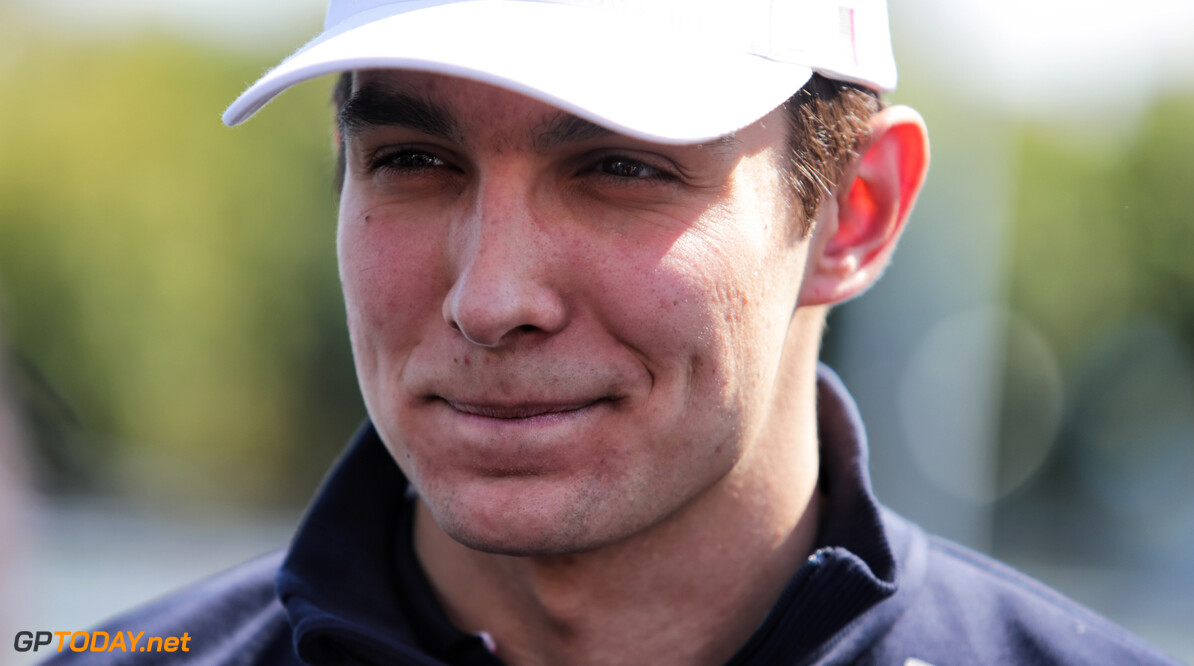 Esteban Ocon wants to keep his focus firmly on Formula 1, revealing that he turned down the chance to drive full-time next year in another series. Ocon is set to be without an F1 seat in 2019, as his place at Force India will likely be taken by Lance Stroll.

His hopes of obtaining a seat at Williams are not looking good, with the Grove squad admitting that it needs George Russell's teammate to bring financial backing to the team. He has also been ruled out of the second Toro Rosso drive due to his ties with Mercedes.

It is believed that IndyCar's Schmidt Peterson Motorsport (who signed Marcus Ericsson for 2019) was interested in the Frenchman, as was Dale Coyne Racing. However Ocon says that his management has decided not to go that route, as it is preferable to stay within the F1 bubble.

"There has been talks that I could race in many different places and I won't go in details," he said. "But we are choosing not to do that. If I don't race next year I will choose to stay close to Mercedes and try to learn as much as I can from them.

"Maybe do some testing here and there if possible, and work close to them. That is the only thing I can do to stay in shape, to stay around F1. I don't feel like I have experience to gain if I go somewhere, which I have already done before.

"To wait for an F1 seat I did DTM for example. Back in the days I learned a lot and I don't think that is the same nowadays with the experience I have got in F1. I don't plan to race somewhere else."