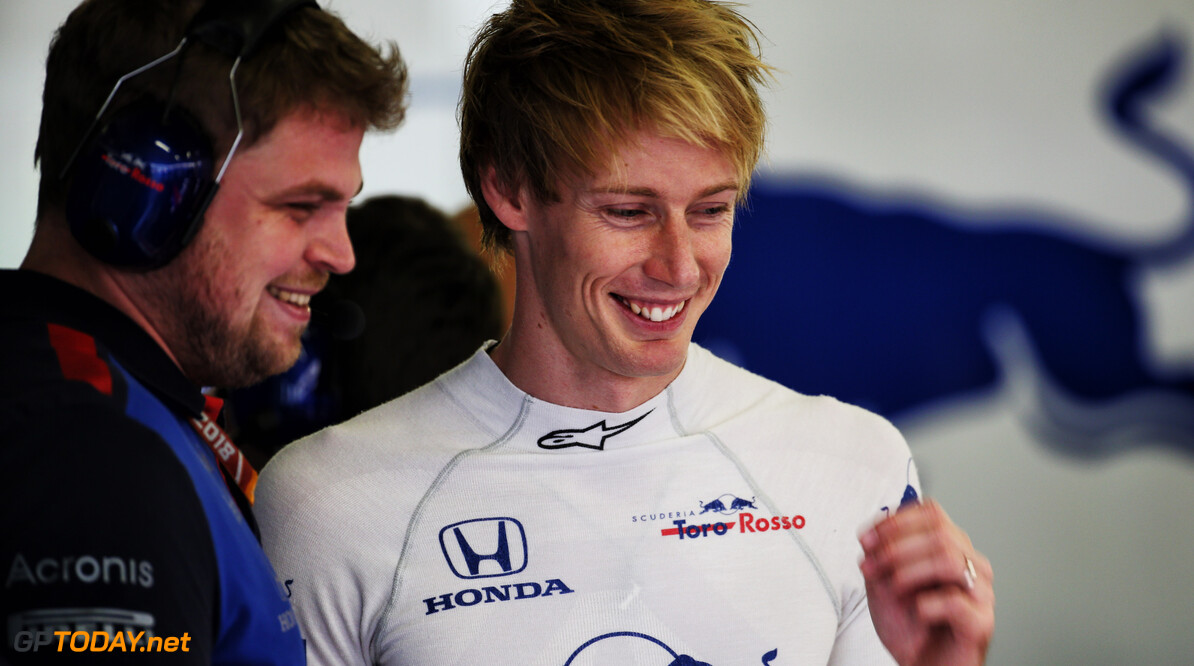 Hartley in a 'positive frame of mind' for final two races

Amid doubt over his future in Formula 1, Brendon Hartley says that he is entering the final two races of the season in a good frame of mind. The Kiwi has not yet signed a deal with Toro Rosso for 2019, with some sources suggesting Formula 2 driver Alex Albon is the favourite for his seat.

The former World Endurance Championship driver last scored points in the US, getting promoted to ninth place following disqualifications for Esteban Ocon and Kevin Magnussen. Hartley is using that points finish as a boost heading into the last two Grands Prix of the year.

"My pace in the last few events has been really fantastic," he said. "I had a great points finish in Austin, followed by a strong turn of speed in Mexico - even if it didn’t deliver the result we might have deserved. I’m going into the last two races of the year in a really positive frame of mind."

Hartley confirmed that he will have Honda's upgraded engine for this weekend's Brazilain Grand Prix. The latest spec provides an improved top speed, which delivered immediately on its debut in Japan where Hartley managed to qualify in sixth place.

"We will have the latest spec Honda engine on board and we know that it delivers much more performance," he said. "On top of that, the new aero kit adds some value and seems to suit my driving style."

"I know the track well having raced there in WEC," he said. "It’s got interesting changes of elevation and camber and a bit of everything. It’s an old-school track, with the fans making for a great atmosphere. Last year in F1, I unfortunately had to retire with a technical problem. So I’m definitely looking forward to this weekend.

"The weather can be a factor, producing interesting races at this track in the past, and this year we’ve seen our package goes well in tricky conditions. Whatever the weather, I believe we can be in good shape and we will be targeting some more points.”