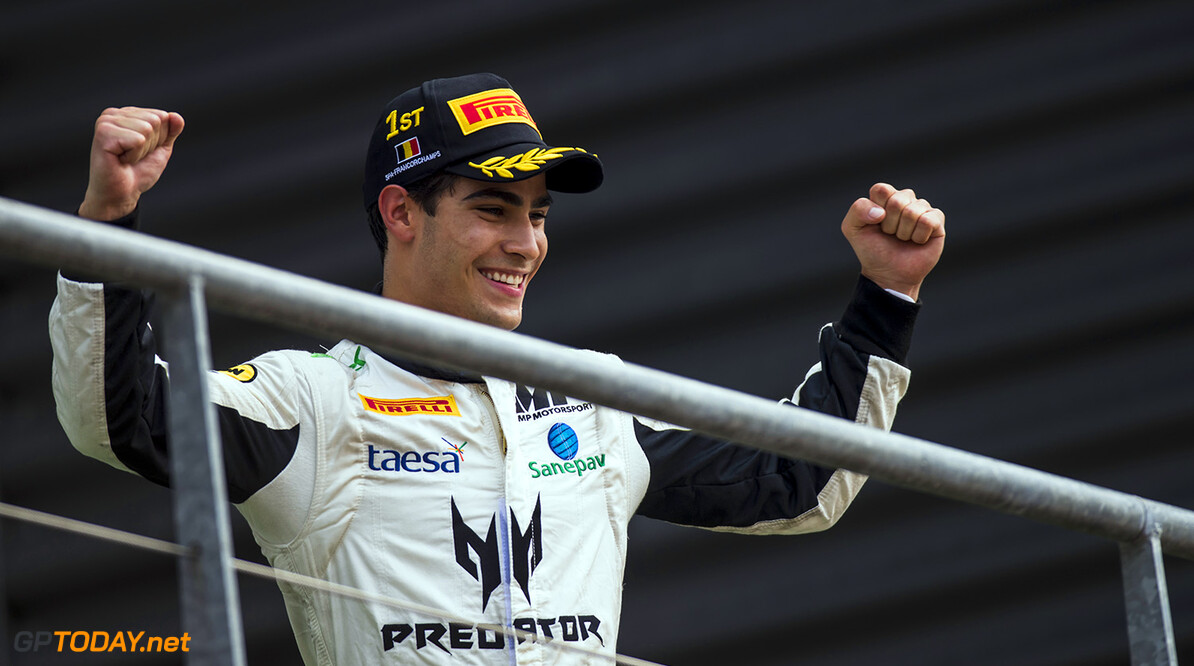 Former Red Bull junior Sergio Sette Camara has joined McLaren's junior driver programme, holding the role as its official test and reserve driver. The Brazilian has been racing in Formula 2 this season, recording eight podiums so far this year.

"It's my dream to one day become a Formula 1 driver, and I'd like to thanks McLaren for giving me this incredible opportunity," Sette Camera said. "My aim is to integrate myself in the team and work as closely with them as possible; to listen, learn and help to develop as a driver, as well as support McLaren."

In 2014, Sette Camara raced in Formula 3 Brazil, as well as taking part in three European Formula 3 races. In 2016, he competed in his first full season in the European F3 series while also working with Red Bull's junior team Toro Rosso as its reserve and development driver.

2017 saw the 20-year-old make the move to Formula 2, taking one victory at the Circuit Spa-Francorchamps. After completing the season with MP Motorsport, he made the move to Carlin for the 2018 season, where he has partnered 2019 McLaren driver Lando Norris.

"We're delighted to welcome Sergio to McLaren and our Young Driver programme," said sporting director Gil de Ferran. "We've been following his progress for some time and we believe he is a promising young talent with real potential. We're looking forward to working with him to develop his skills as a well-rounded driver, while having him support our racing operations."

The announcement comes ahead of this weekend's Brazilian Grand Prix, the home event for Sette Camara. It is also a prominent race for McLaren's fuel supplier Petrobras. Sette Camara is currently in sixth place in the F2 driver's standings.