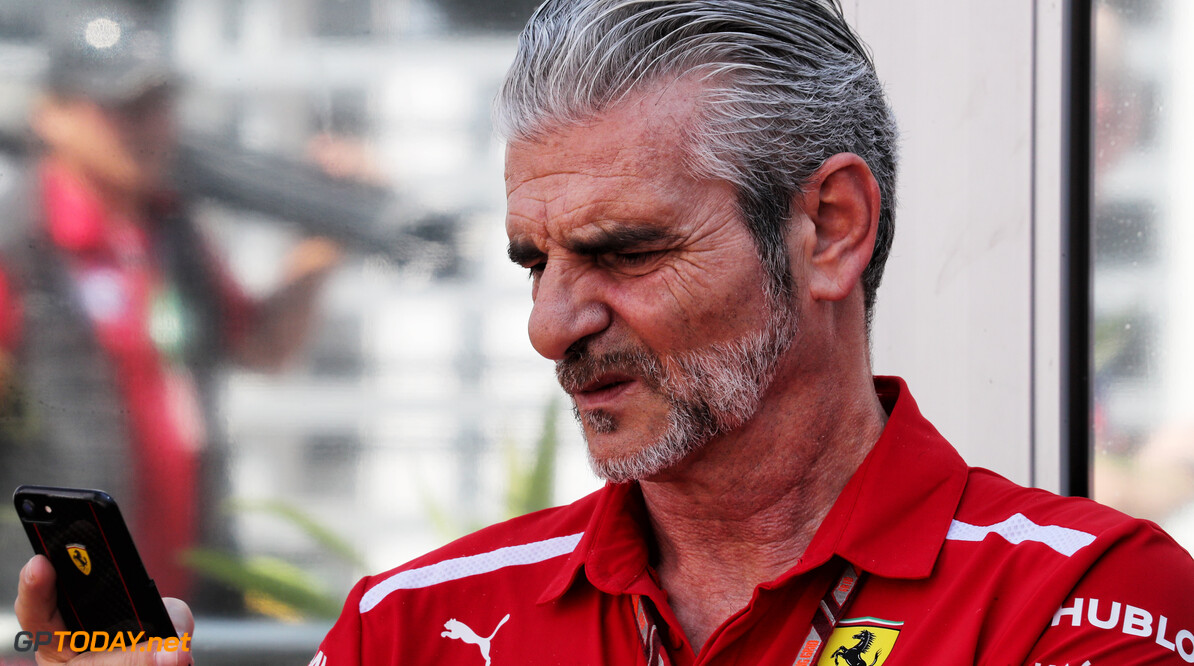 Maurizio Arrivabene believes his team must overcome a fear of winning in order to start beating championship rivals Mercedes. The Scuderia is still in the 2018 constructor's championship fight but needs a miracle to end their long title drought.

In the last two seasons, Ferrari have looked like serious championship challengers prior to the summer break, only to tail off in the later part of the year. And Arrivabene says some of the reason is because the team is afraid of winning.

"There are areas where we are superior, others where they [Mercedes] are. But I think we still lack the habit of winning. For them to have a 1-2 is almost ordinary. For us, it is still an exceptional event. We must be more aware of our means, and not be afraid of winning," Arrivabene said in a press conference in Italy.

"In tennis, they call it 'il Bracciano': the fear of winning that comes when you are close to the goal. We must trust ourselves, and make the victory a good habit."

During the week since the Mexico Grand Prix, the Italian team have been criticised by a number of former F1 drivers, including David Coulthard, for the lack of support for Sebastian Vettel. Arrivabene responds to the reports in agreement.

"With Seb, you need to make him feel the support of the team. He was criticised a lot for what happened at Monza, but he was just trying to give a great satisfaction to the fans – and he struggled a lot to digest the outcome of that weekend," Arrivabene concluded.