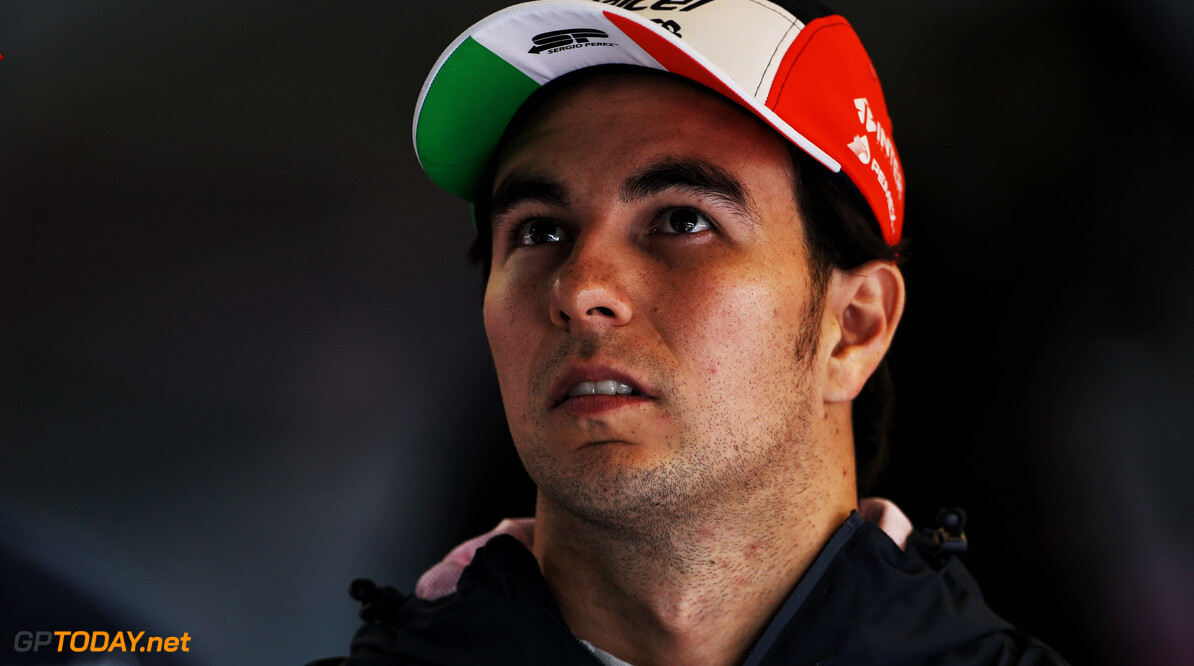 Sergio Perez is gearing up for what he has described as the "best weekend of the year" for him, as he arrives in familiar territory for his home Grand Prix in Mexico. The Force India has received mass support at the event since it returned to the calendar in 2015.

Perez will be hoping to keep up his strong season, which has once again seen him climb onto the podium. Since the return after the summer break, the Guadalajara-born driver has scored points on all but one occasion, at the Singapore Grand Prix.

"Racing in Mexico is the highlight of the season for me," he said ahead of the weekend. "The excitement each time we go back there is the same. When I see the busy grandstands, I feel very proud and the support from the people is fantastic. The energy of the crowd really motivates me and the drivers’ parade is always a very emotional moment."

Perez confirmed ahead of the US Grand Prix that he would be remaining at Force India next year, which will be his sixth year with the Silverstone-based outfit. Coming to Mexico City, he is expecting it to be a hectic weekend of action.

"It’s an extremely busy weekend for everybody: me, my team, the sponsors, but it’s still the best week of the entire season," he said. "To have my family and friends around me helps make this race even more special. I really want to give everybody a strong result to celebrate on Sunday."

"The circuit is a big challenge. Because of the altitude, the track is slippery with low grip levels and it’s very easy to make a mistake or lose time. The long straight is usually your best chance for overtaking, but with these cars it’s never easy to pass."