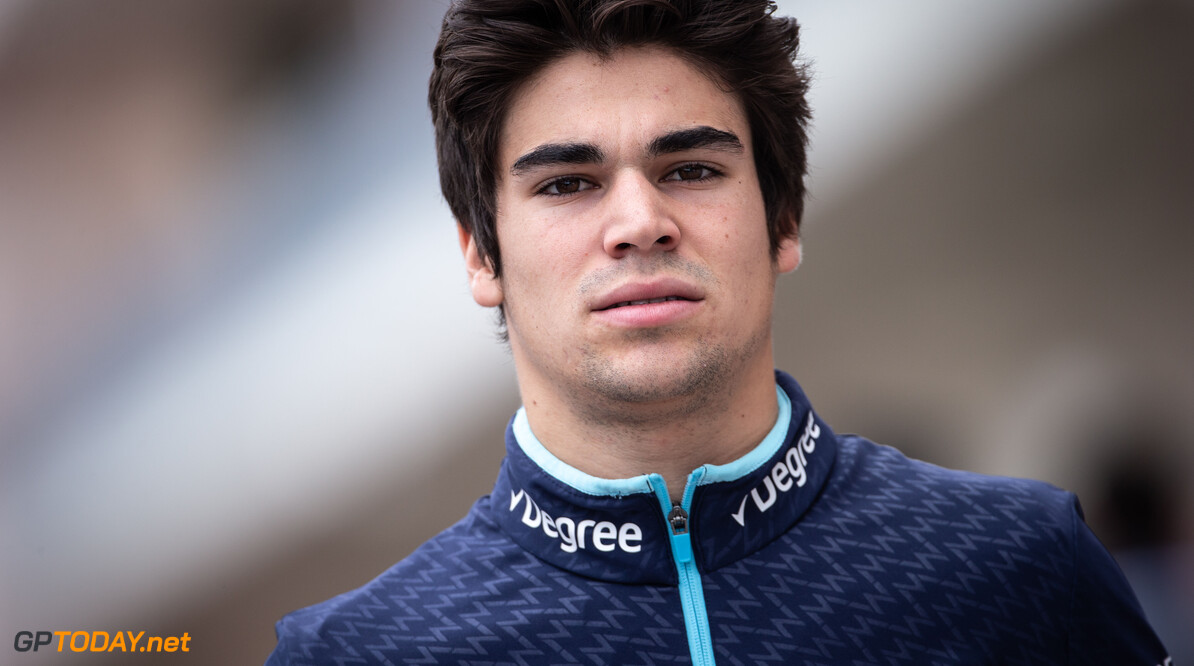 Lance Stroll is set to drive with Force India for the first time at the post-season test in Abu Dhabi. The two-day test occurs every year, in which Pirelli provides prototype 2019 tyres for the teams to run ahead of the new season.

Teams also use the test to fit in young drivers or drivers that will be joining them for the following year. Stroll, whose 2019 seat has not been officially confirmed, is likely to join Force India as his father now controls the team following its purchase over the summer break.

It was originally believed that Stroll would join the pink panthers before the end of the 2018 season, however with three races remaining this year, the Canadian should see out the year with current team Williams, who he joined last year.