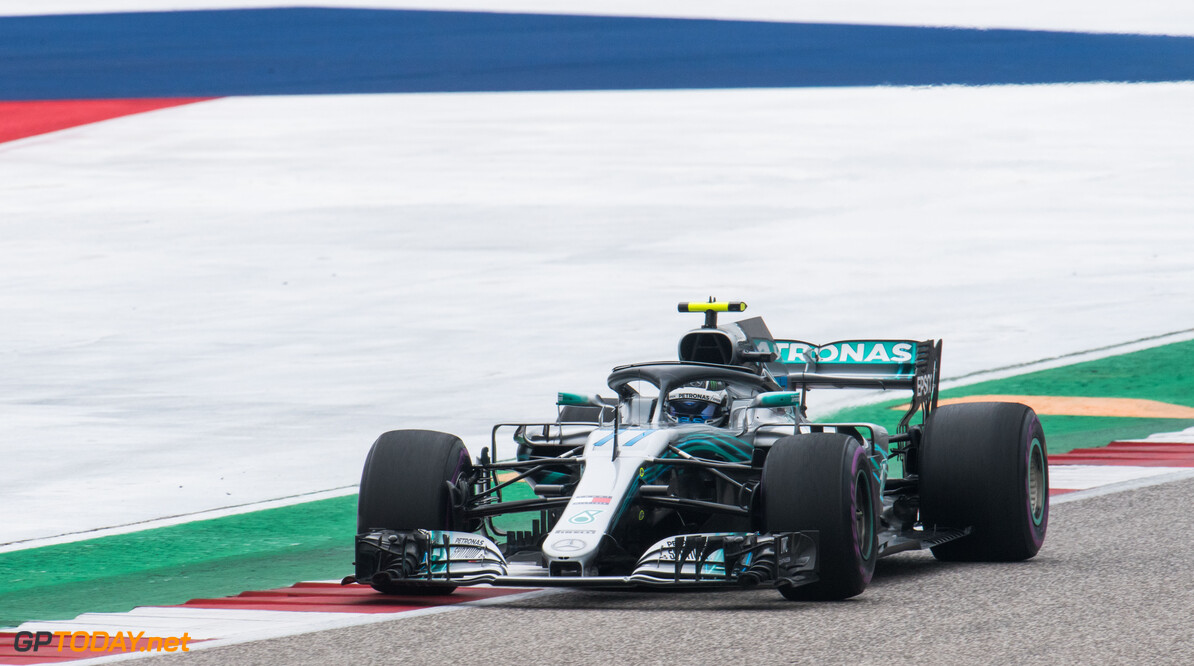 Mercedes has changed the water pumps on both of its cars ahead of the start of the US Grand Prix. The swap came after the Silver Arrows detected a leak with Valtteri Bottas' pump after qualifying.

Data fromLewis  Hamilton's car showed that a similar leak was likely to form, so it decided to change the pump in his car too. With just over an hour to go before lights out at the Circuit of the Americas, Mercedes announced that it had fitted “old proven pumps of the same specification.”

The changes do not breach any regulations, but it will put an air of concern over the Mercedes camp who is hoping to secure one of the championships today. Hamilton could clinch his fifth world driver's title, and will start the race from pole position.

Bottas will start the race in third place, two places ahead of Hamilton's title rival Vettel. Bottas confirmed on Saturday that his main focus for the race would be to stop Vettel getting past and aiding his teammate in the hunt for his fifth world championship.