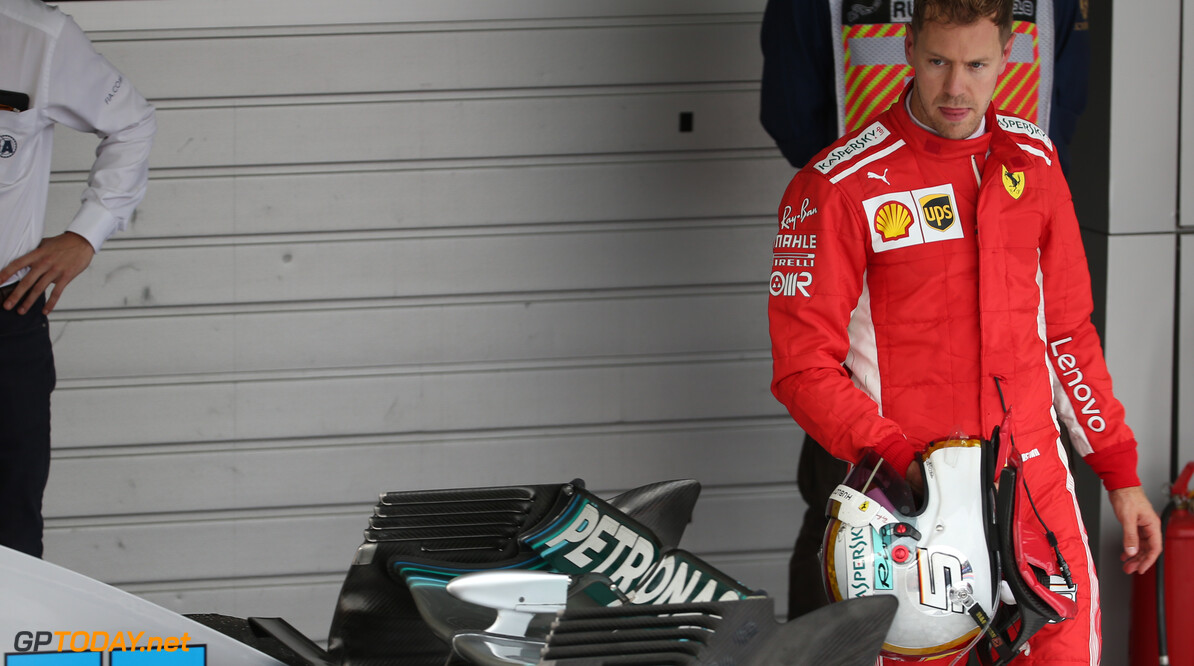 Vettel: Ferrari has made title race 'too easy' for Mercedes

Sebastian Vettel believes that Ferrari has made the title race too easy for Mercedes over the last number of races. Mercedes has streaked away from Ferrari, who has had a handful of disruptive weekends.

Vettel and Ferrari last won a Grand Prix in Belgium at the end of August. Since then, Mercedes has taken the following four victories. Vettel now sits 67 points behind Lewis Hamilton in the driver's standings after getting involved in a series of mishaps.

When he was questioned about his title hopes, he replied: “Obviously there is still a chance. At the last couple of races we made it a bit too easy for them but also credit to them as they executed well, which is the name of the game.

“But we need to look after ourselves and do our bit the next couple of races and then we see. But it doesn’t help when we finish sixth and they win the race. I think we have great potential in this team, the last weeks have been tough for us … we could be in a better place, but we are not. That’s for a reason."

Vettel remains optimistic for the future and has encouraged the team to push on. Hamilton can wrap up the title next time out in the USA if he wins and Vettel doesn't finish in second place.

“But we look forward, and even if the last weeks have been difficult, the spirit inside the team if you look at the guys and so on is incredible. It’s incredible how powerful they are, how strong they are and how positive they are throughout.