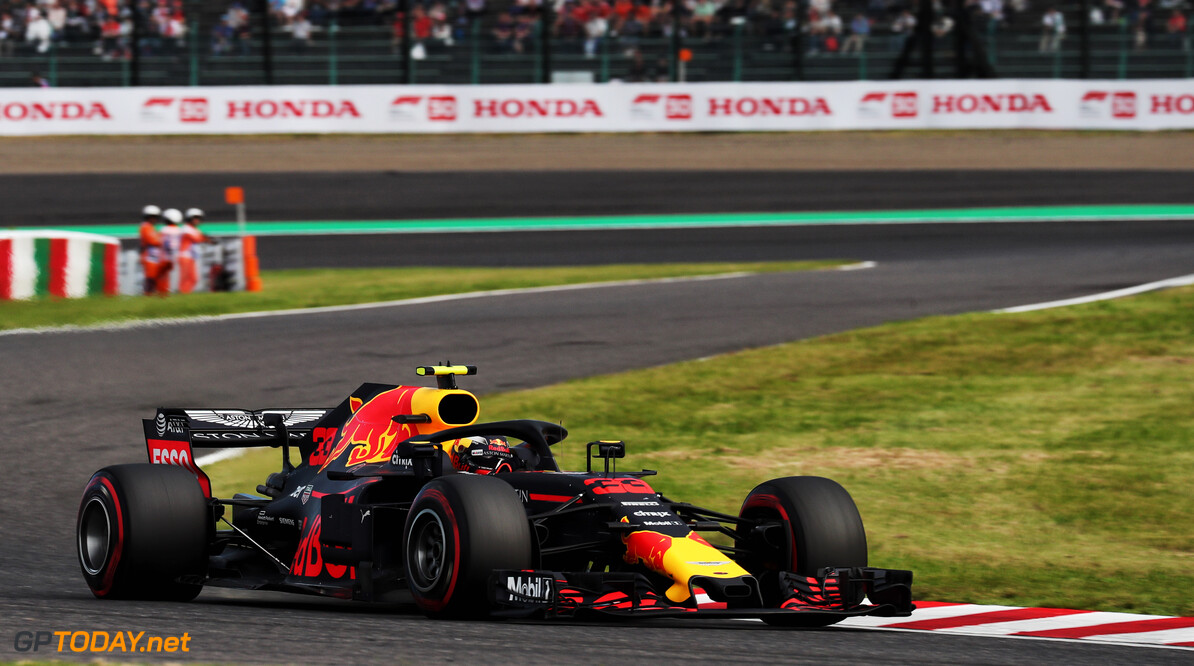 Max Verstappen, Lance Stroll and Fernando Alonso have all received penalty points on their licenses following incidents during the Japanese Grand Prix.

Verstappen was handed a five second time penalty during the race for an incident involving Kimi Raikkonen at the end of lap 1. Verstappen locked up heading into the final chicane and ran wide. He made slight contact with Kimi Raikkonen as he rejoined the track, pushing the Finn wide.

The stewards have now confirmed that it has dished out one penlty point to Verstappen for the incident. Stroll also received a time penalty after he was deemed guilty of pushing Fernando Alonso off the circuit heading into the final chicane.

Stroll was handed two penalty points while Alonso received one for cutting the chicane following the incident. The stewards noted that "although car 14 [Alonso] was forced off the track, car 14 thereafter cut the chicane and rejoined the track thereby gaining a significant advantage".

"I think it's difficult to understand the decision," Alonso said after the race. "This is how bad F1 is. There's poor consistency. One guy didn't see me, he came over to apologise and you still get a penalty, It's a shame, he didn't see me."