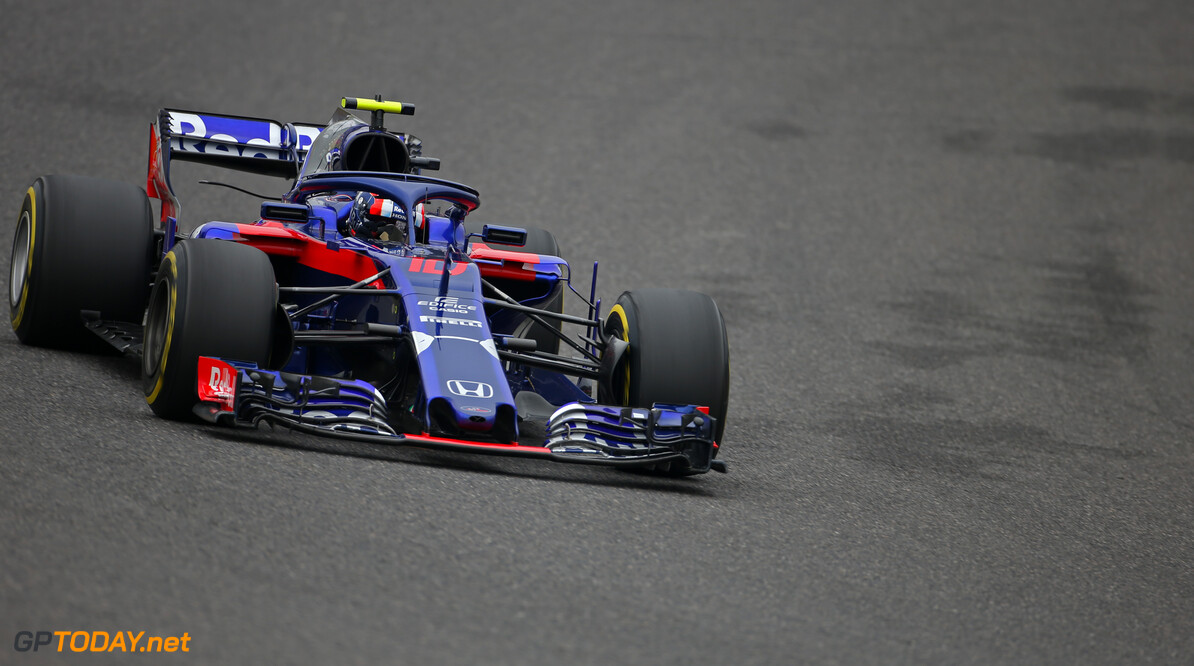 Toro Rosso is hoping to make it into the final stage of qualifying on Saturday following a positive opening day in Japan. Brendon Hartley placed his car inside the top ten after the second practice session, indicating that the Red Bull junior squad has added pace this weekend.

That boost no doubt comes from the upgraded engine that Honda is running at Suzuka. The engine was fitted to the Toro Rosso last weekend in Russia but was taken out again to keep it at its optimum for the Japanese manufacturer's home race.

“I’d say it looks pretty positive,” said Hartley, "It looks pretty tight to the couple of cars ahead. It looks like we’re in a fight with Haas, Sauber, Force India – Renault looked a little bit behind – so it’s going to be a tough qualifying tomorrow. But Q3 looks possible.”

Hartley's teammate Pierre Gasly missed most of the second practice session due to a fuel cell issue. The Frenchman isn't so sure about the possibility of reaching Q3, but states there is no doubt that Honda has produced a positive upgrade to the engine.

“The power unit seems to be good, but once again we were quite safe today. We didn’t take too many risks. I think we’re going to turn it up a bit more tomorrow and hopefully we’ll get the big push in quali. Sochi in terms of performance we were not too far from the top ten, so hopefully we can get even closer.