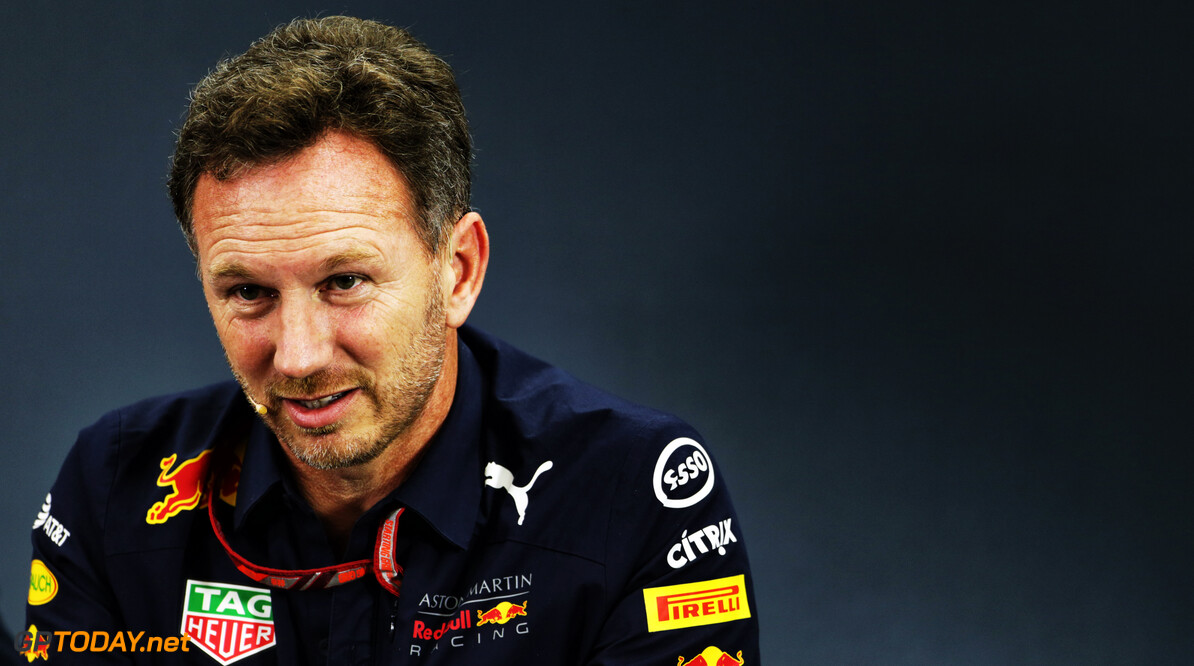 Red Bull team principal Christian Horner says that communication between Red Bull and Honda has been "excellent" during 2018. The two companies are preparing to become partners next year, when Red Bull take on Honda power units.

Honda currently supply Red Bull's junior team Toro Rosso and have enjoyed a somewhat positive year. The team has been able to fight for points on a regular basis, unlike McLaren who spent three years with Honda from 2015 to 2017.

The Japanese manufacturer has improved its package massively in 2018 and has brought a major upgrade to the Japanese Grand Prix this weekend. And ahead of the switch for 2019, Horner is pleased with how the two are communicating.

"We’ve been very impressed with the progress that Honda have been making during the course of this year," he said on Friday. Obviously, we’re now working closely regarding incorporating the engine into RB15 for next year. I have to say the communication has been excellent between both companies.

"We’re hugely impressed by the effort, commitment, desire, determination to succeed that there is in Honda. Certainly, when [Masashi] Yamamoto-san talks of energy, we’re not lacking any energy within Red Bull Racing, regarding the 2019 season."

Yamamoto backed up Horners comments by also revealing that he is pleased with how things are progressing between the two: "Yes, regarding 2019, we are very pleased to also work with another top team. We believe Red Bull is a top team in Formula 1.

"We, me and Christian, we have had great communication throughout the year, and obviously there is pressure, however this pressure, we turn it into good energy, and this good energy will bring us fantastic and fabulous results. Of course, with Toro Rosso, Red Bull on both sides, pressure into great energy, great results for 2019."

Honda has not upgraded its engine on many occasions this year, with Yamamoto admitting that it has not been as fast as it planned with its development. But the upgrade it has fitted this weekend is reportedly worth up to half a second per lap.

"Regarding this season, we were not as quick in the development as we would have wanted to. However, recently, everything has been much better, especially regarding the combustion chamber. We have upgraded it, and it’s finally complete, and very successfully complete."