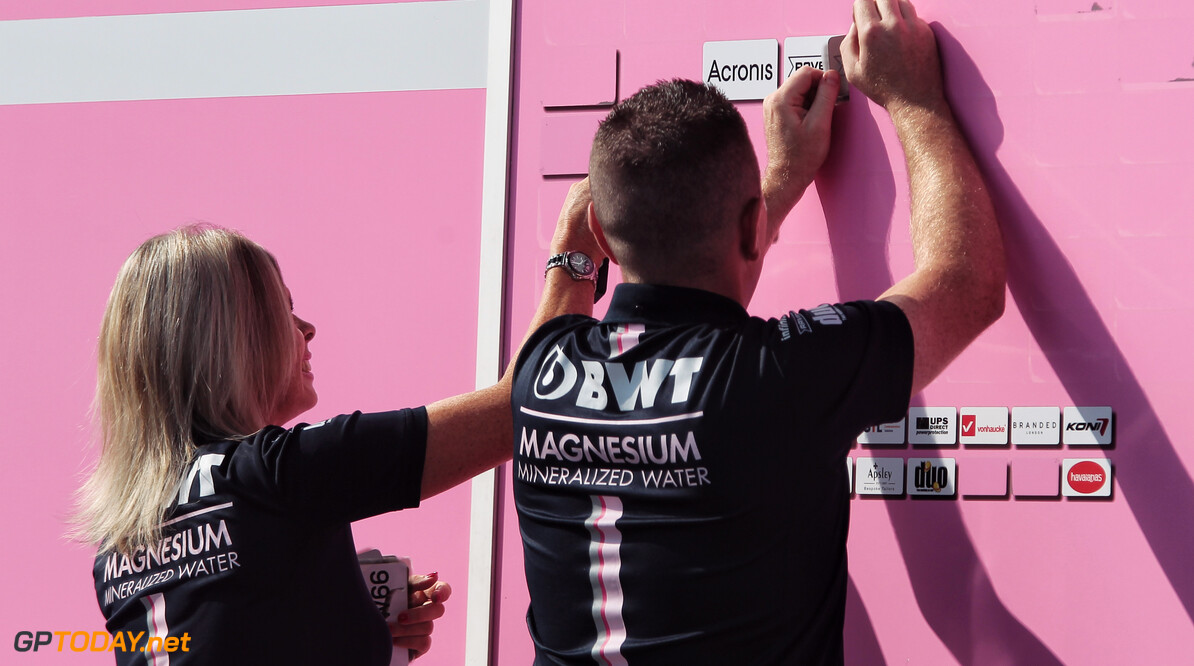 FRP Advisory, the firm who handled Force India's administration earlier this year, has revealed the finer details surrounding how the team was saved and how dire the situation was before Lawrence Stroll led a consortium to purchase the team.

The report revealed that the Silverstone squad had £240,000 in its accounts when the administration process started on July 27. Force India's sponsor BWT gave the team a loan of £5m to pay salaries and keep the daily operations running.

The report also provided a long list of every creditor that was owed money by the team, with a total of approximately 400. Mercedes was owed the most, with the figure reading £13.7m. Its driver Sergio Perez was also owed a payment of around £4m.

A consortium of investors took over the company over the summer break, with the report indicating that there were 20 interested parties. However, only five of the candidates were deemed viable after making a formal offer to purchase the team.

Lawrence Stroll led a group of investors and took control of the team, allowing it to race in Belgium under a brand new entry. The current sale process is being contested by Uralkali, another interested party headed by Dmitry Mazepin, father of Force India's test driver Nikita Mazepin.