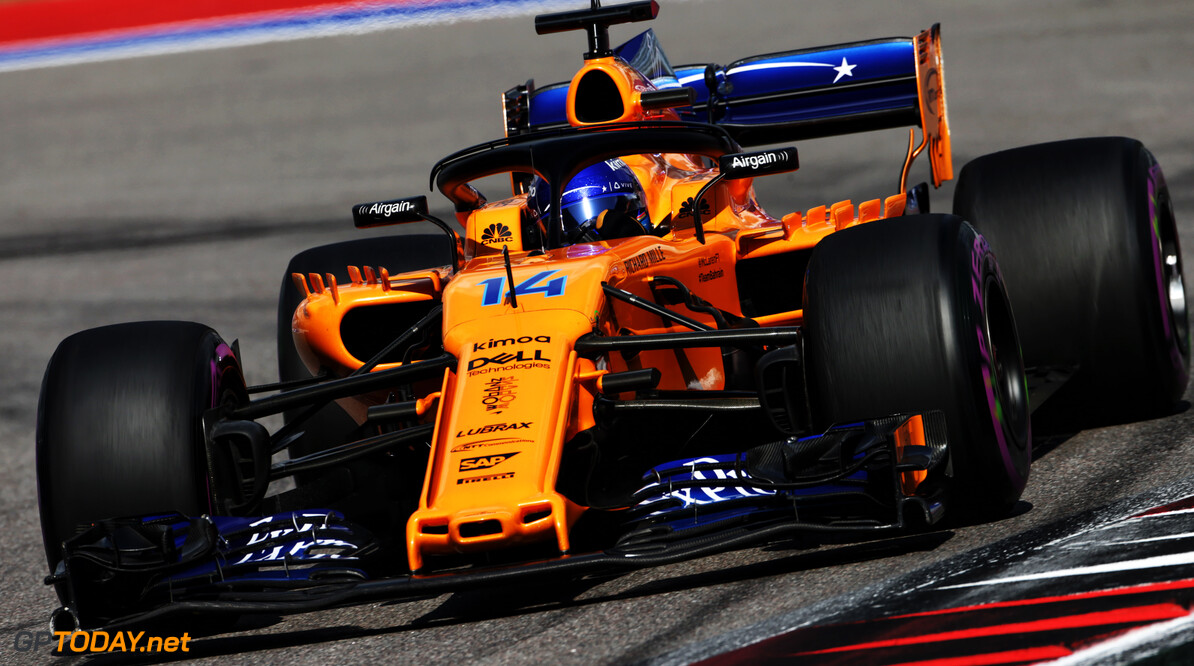 Fernando Alonso has labelled Saturday's qualifying session in Sochi a 'mockery', as we saw a session where many teams decided not to run in Q2, with many also just doing the bare minimum in Q1. This was due to many teams having to take power unit related grid penalties, meaning that strategically it was better to only complete Q1.

Renault, McLaren, Toro Rosso and Red Bull all decided to do whatever was necessary to make sure that they did not have to start on the hypersoft tyre. This is because although the tyre is much faster on a single lap, it degrades very quickly giving the advantage to those who start on the harder compounds.

The choice for Alonso to remain in the garage, although right for the team, was unfair to the spectators: "For us it's OK, this is what we're used to and we follow whatever."

"For the fans, it's maybe a problem. It's more asking the fans what they think to have a nonsense Q1 and a not very important Q2. At least I think they enjoyed the F2 race. It's definitely the most fun part of the day for the spectator."