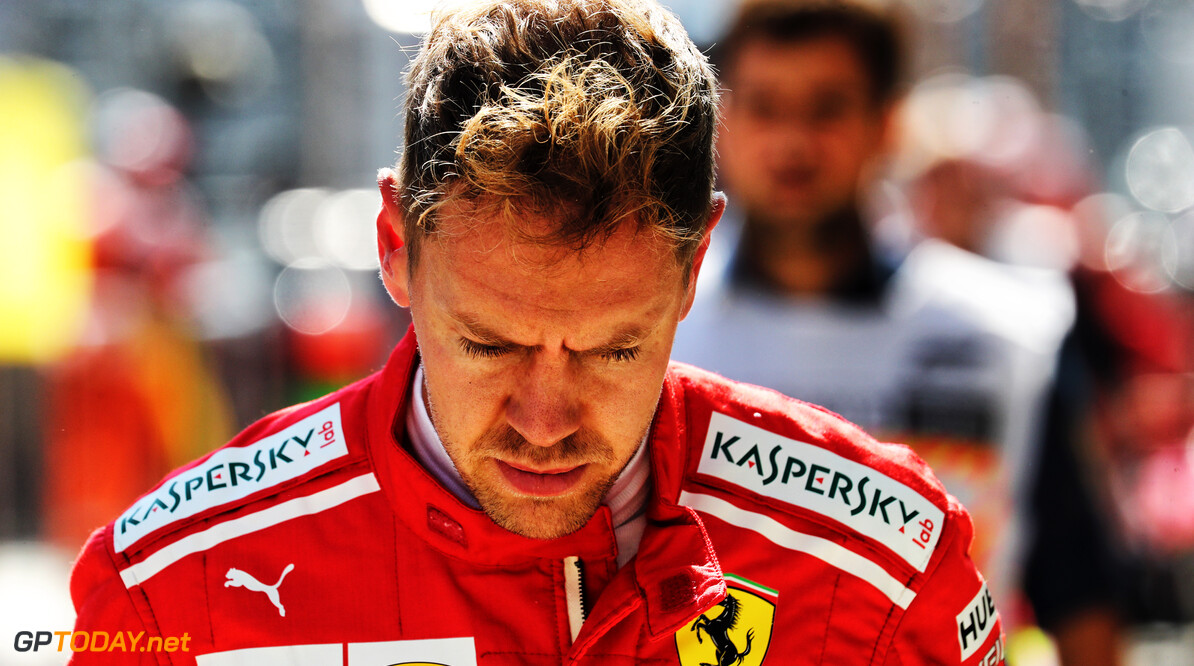 Sebastian Vettel says he spoke to Valtteri Bottas after qualifying and reminded the Finn about the start of the Russian race last year. Bottas started the race from third on the grid but jumped both Ferraris before the first braking zone at Turn 2.

This time around, its the Mercedes pair that fills out the front row, with Bottas beating teammate Lewis Hamilton to pole. The 29-year-old was a tenth and a half of a second ahead of his teammate, while he was over half a second ahead of Vettel, who will start from third.

But Vettel said that he notified Bottas about the start last year, sending the message that Ferrari has not given up yet: "I just spoke to Valtteri and reminded him what happened last year, so maybe we can turn it around," the German said.

"It would be nice, it depends on the start, the initial jump, and then you know where you are and we'll see what we can do for the first corner. But after that it's a long race, so tricky one but for sure if there's a gap we'll go for it."

Vettel stated that he made a mistake in the final sector in Q3, but does not believe that he had the overall pace to challenge Mercedes: "It was important to get as close as possible to them and we'll see but it's true they've been very quick so we'll see tomorrow.

"It is a long race, we've seen the tyres are very important. Today I think it should have been a  bit closer, the gap, but [we had] not enough to be a threat. I had a tiny mistake in the last sector but I knew I had to improve by half a second. I had to try, it didn't work, but I'm quite happy. The car felt alright, so that makes me positive for Sunday."