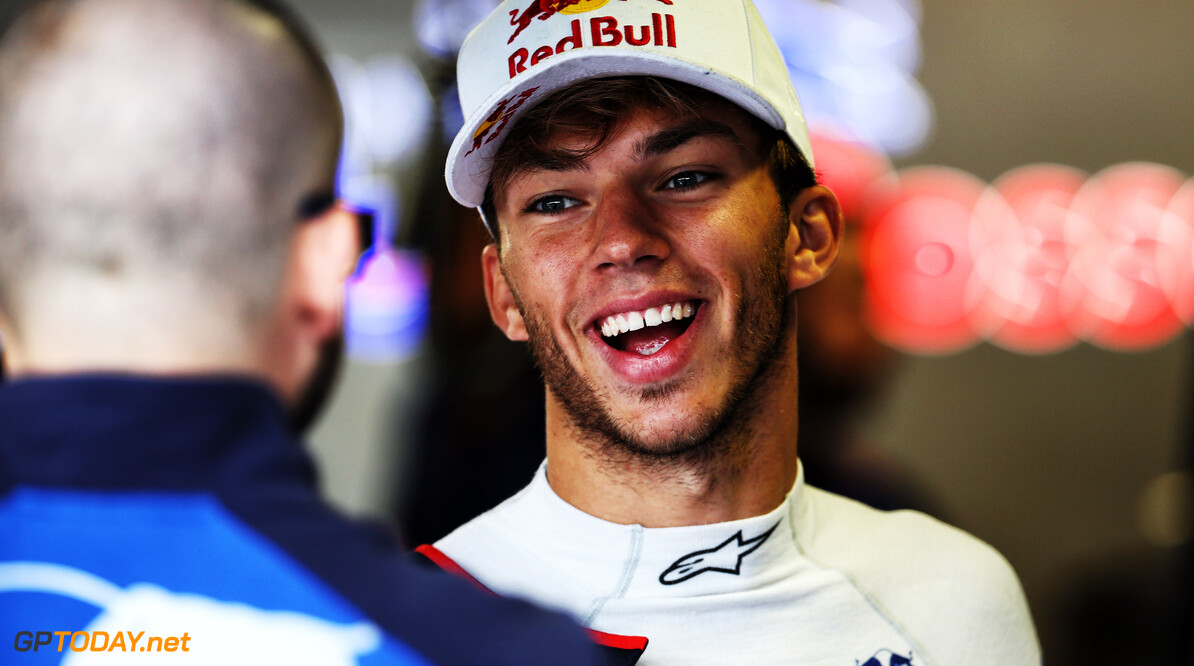 Pierre Gasly has told the media at the Russian GP that he has much higher hopes for this weekend in comparison to Singapore two weeks ago. Toro Rosso were well off the pace in F1's night race, and Gasly did not hide the face that he was disappointed with the result.

Toro Rosso expected its car to work well around the Marina Bay Circuit, but ended up running near the back of the field. This weekend has started considerably better, as Gasly finished in the top ten in free practice two, and encouraging pace in practice one also. However, the team have replaced multiple components of the power unit for this race, which should place both cars at the back of the grid on Sunday.

Even so, Gasly was optimistic: “It was really positive – a much better feeling than Singapore. We clearly needed some answers because Singapore was pretty tough for us and from this morning I felt pretty comfortable with the car – much better, more consistency from the car."

"We were P12, P13 in P1 and eighth in the top ten in P2. It’s been a while since we were that good on a Friday, so it feels good. Today we were second best of the rest so I think it was positive, but on Friday you cannot really make any conclusions."