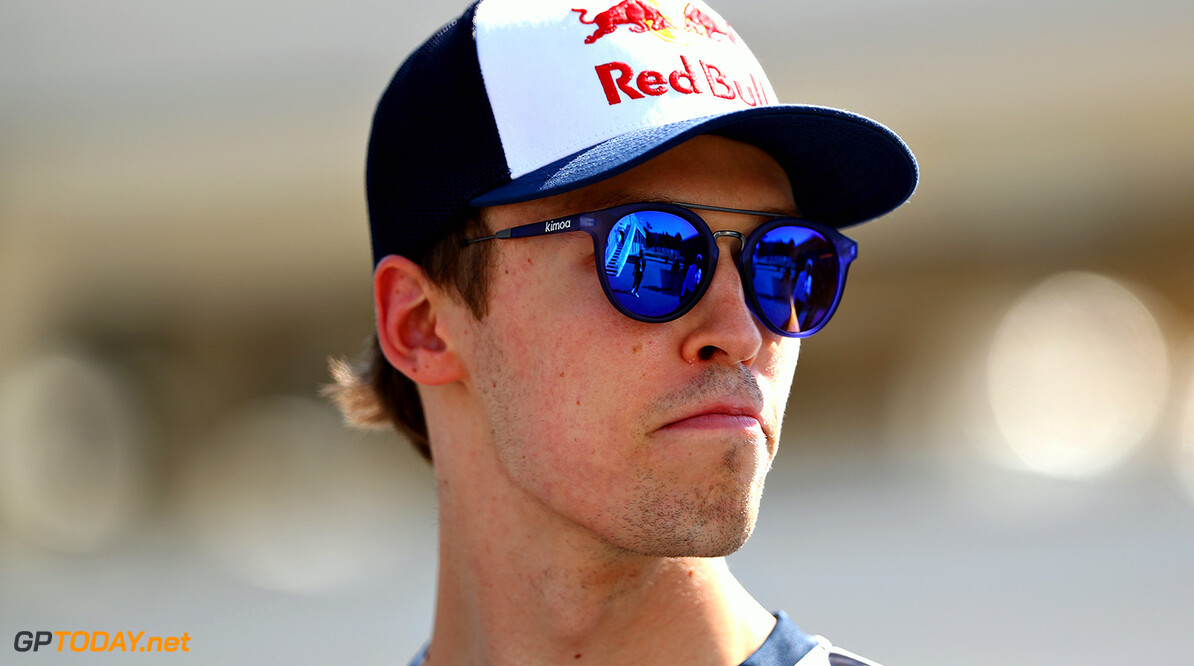 Kvyat returns to Toro Rosso for 2019

Daniil Kvyat will return to Toro Rosso for the 2019 Formula 1 season, the team has confirmed. The Russian driver first raced for the Red Bull junior squad in 2014, after winning the GP3 championship the previous year.

After just one year with Toro Rosso, Kvyat was promoted to Red Bull to replace Sebastian Vettel, who left the energy drink squad to join Ferrari. Kvyat joined alongside Daniel Ricciardo and recorded two podium finishes over his maiden season with the senior squad.

However, just four races into the 2016 season, Red Bull announced that Kvyat would be demoted back to Toro Rosso to make way for Max Verstappen. He failed to recover his form and was dropped in favour of Pierre Gasly prior to the Malaysian Grand Prix in 2017.

After making a return at the Circuit of the Americas, Kvyat was dropped completely from the Red Bull programme, before being picked up by Ferrari as a development driver for the 2018 season.

“First of all, I would like to thank Red Bull and Toro Rosso for giving me this opportunity to race in Formula 1 again and I am particularly pleased to be returning to a team I know very well," Kvyat stated.

"Toro Rosso has always made me feel at home and I’m sure it will still be the same next season. I would also like to thank Ferrari for trusting my driving skills which allowed me to stay connected to F1 as their development driver. Even if my duties were primarily simulator based, I’ve learnt a lot, and I now feel stronger and better prepared than when I left Toro Rosso.

"I never gave up hope of racing again, I am still young and I have kept in good shape to always be prepared in case another opportunity presented itself," he said. "I will give my best to deliver what the team expects from me and I can't wait for everything to start again."

Red Bull advisor Dr Helmut Marko previously claimed that the team has a list of ten drivers that it could sign for next year. It is believed that the deal was signed in Monza after talks accelerated in Spa, one week before. Toro Rosso team principal Franz Tost says that Kvyat still has more to prove in F1.

"I believe he deserves another chance in Formula 1," Tost said. "Daniil is a high skilled driver with fantastic natural speed, which he has proven several times in his career. There were some difficult situations he had to face in the past, but I’m convinced that having had time to mature as a person away from the races will help him show his undeniable capabilities on track.

"We’ll push very hard to provide him with a good package, and I feel the best is yet to come from his side. That’s why we are happy to welcome him back to our team, to start a successful season together.”