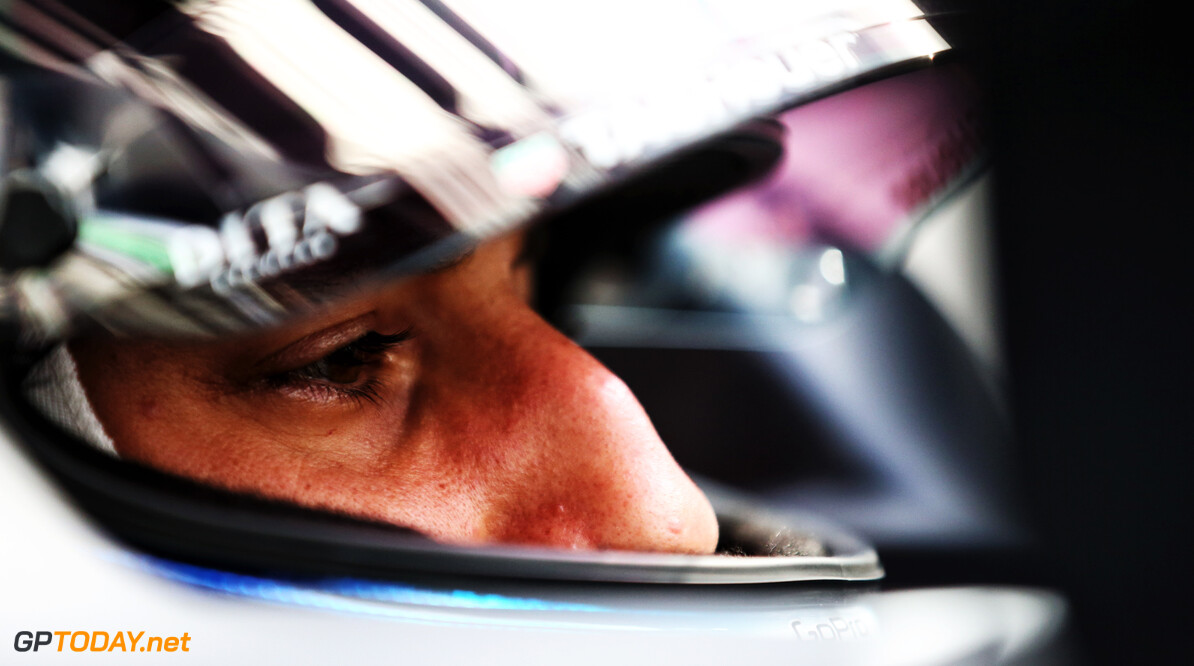 Daniel Ricciardo was pleasantly surprised by Red Bull's pace around the Sochi Autodrom on Friday, as he ended the second practice session in fourth place ahead of the two Ferraris.

Ricciardo had a tough start to the weekend, missing out on the second half of the opening session on Friday morning. Smoke was spotted shooting out of his car as he returned to his garage, however no major issues were uncovered.

Ricciardo's fastest lap time was four-tenths away from Lewis Hamilton's pace-setting lap. Although he is remaining cautious over the times of Mercedes and Ferrari, the Australian was happy to be closer than he expected to the front.

"It depends if that’s the real pace. If this was qualifying, we aren’t probably going to do qualifying, but if it was, I think it would be a bit of a surprise, a pleasant one," Ricciardo said.

"The car felt good. I enjoyed driving today, the circuit was fun and I think with the Hyper soft, when you got grip, it’s a pretty good feeling. A lot of the flat corner on this track, because you don’t have any banking to give you that extra grip, coming here with the hyper gives that feeling so it’s nice. Good fun."

Ricciardo has reverted back to Renault's 'spec B' engine for the weekend after incurring problems with the upgraded engine last time out in Singapore, meaning he will start Sunday's race from the back of the grid.

The 29-year-old ran in traffic during FP2, which he says gave him an insight into what he can expect in the race: "We got bit of traffic in the long runs, so we had a bit of a feeling what it’s going to be like in the race," Ricciardo said.

"It’s not the easiest track to overtake but we eventually got it done, so I think the race should be fun. I am happy to see there’s some tyre deg today. If it’s just an easy one-stop then it’s a bit predictable, so I am hoping [it will] maybe be a two-stop, as I think that’ll make it more exciting."