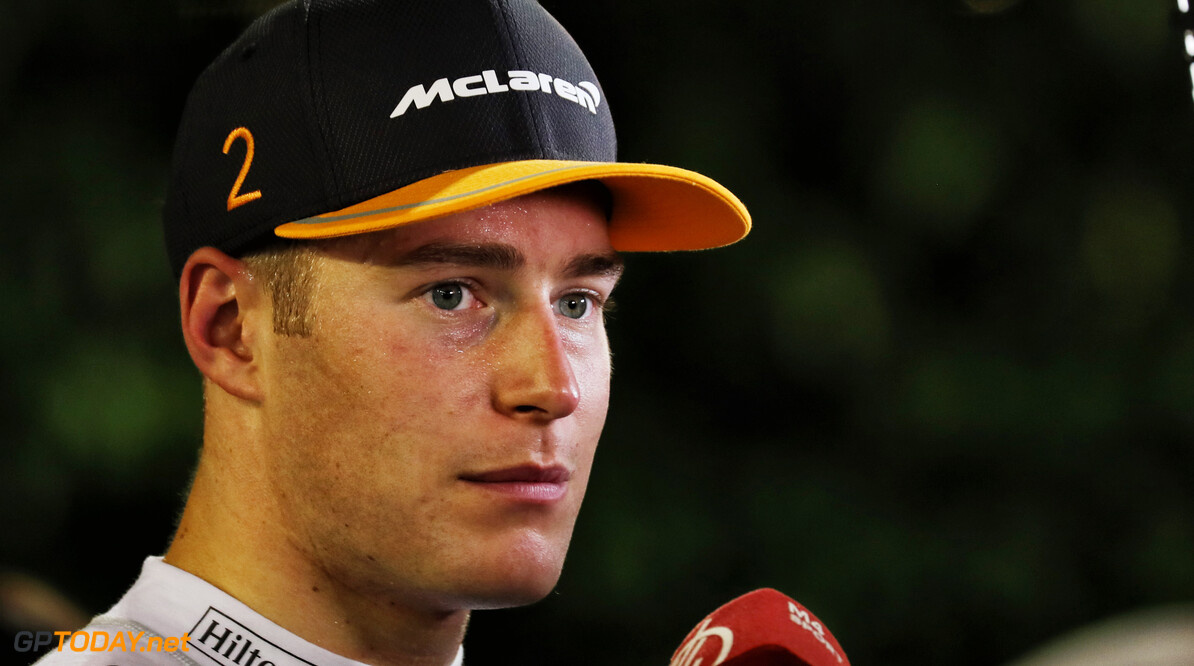 Stoffel Vandoorne says that he is excited to explore opportunities outside of Formula 1 next year, admitting that chances of races in the series in 2019 are "minimal".

McLaren confirmed earlier this month that the Belgian would be leaving the team at the end of the season, announcing that its junior driver Lando Norris would take his seat next year. Vandoorne has struggled throughout 2018, having not yet out-qualified teammate Fernando Alonso.

Vandoorne last claimed a top ten finish in Azerbaijan, which hosted the fourth round of the season. Despite the disappointment of leaving F1 after just two full seasons, the 26-year-old is excited to dip his feet into other categories, with rumours linking him to Formula E and IndyCar.

“First of all I’m trying to enjoy the last Grands Prix with McLaren,” he said. "It has been a tough time and a tough year, the past two seasons have been difficult, but I’m making the most of it, and I want to finish on a positive note, I’ve made a lot of friends at this team.

“It’s clear in my mind what I want to do next year, I hope I can tell you guys a bit more [soon]. The chances to be in Formula 1 are I think very, very minimal, probably nothing in F1, there’s a lot of things next to Formula 1 that are very interesting.

“The good thing is I’ve had a lot of offers from different series, different teams, and it’s been nice to be in that position. I think in my mind I know exactly what I want to do so that’s good,” he added.