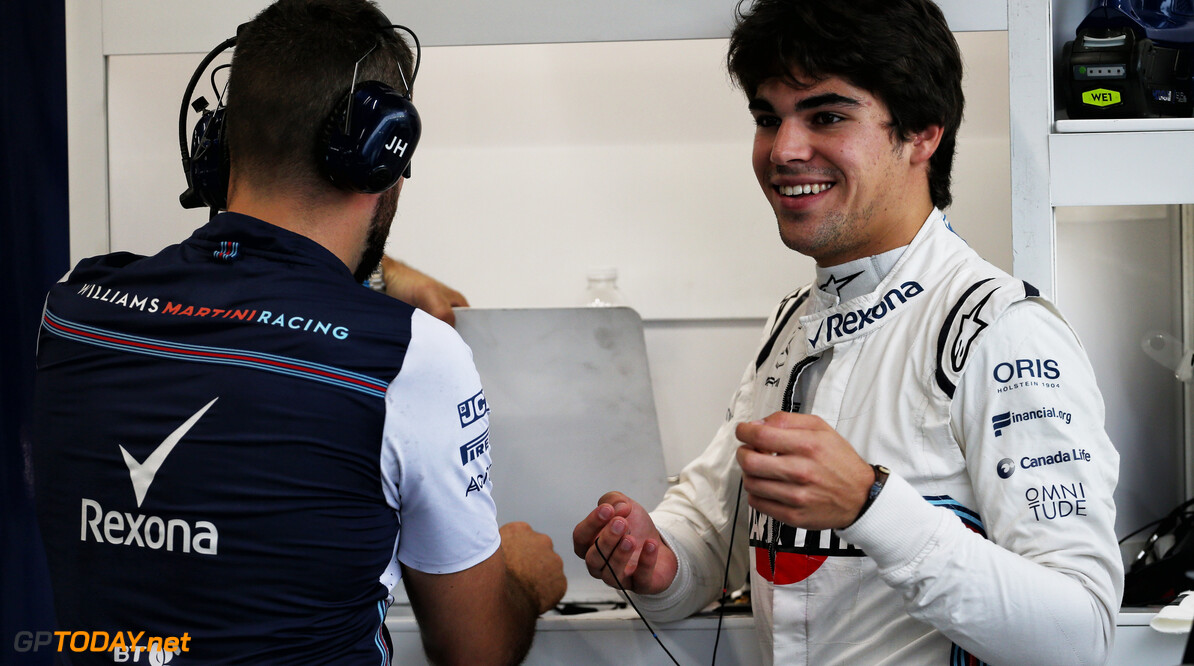 Lance Stroll says that he is still yet far from reaching his potential in Formula 1. The Canadian has struggled during his sophomore year as his Williams languishes at the back of the grid.

The Grove team's 2018 car has had its share of problems this season, with the team scoring points at just two races this year. Stroll collected top ten finishes in Azerbaijan and Italy, while teammate Sergey Sirotkin also bagged a point at Monza.

Stroll made his F1 debut last year, partnering the experienced Felipe Massa. Stroll failed to match the Brazilian consistently over the season, often finding himself being out-qualified by a significant margin.

"I have so much to learn,” he said. “I gained so much experience every weekend, every time I get in the car, I just still feel like I’m learning. So there’s definitely a lot more to come. At the same time when I reflect on where I was last year I think I’ve came a long way as a driver just with seat time and experience. And I’m still only 19 so I think there’s a lot more to come.”

Stroll is set to join Force India next season, as his father now controls the Silverstone team. Some have questioned if Stroll has shown enough pace to deserve the seat, but the Canadian claims that his progress is being masked by the poor FW41.

"Unfortunately it’s been a challenging year with the car and the team,” he said. “So I haven’t really been able to demonstrate that [progress] to a certain extent. But in many ways I think I have been a lot better in that area. I feel like I’m a lot more on top of the car.

"From a position point of view it doesn’t show that because of where we are as a team but I definitely do feel like I’m getting a lot more out of the car. I’m just much more on top of things on the race, in qualifying, strategically, my starts, all those aspects I believe that I have improved on all those aspects.

“I think now it’s just about carrying on improving on those details and building myself as a driver because racing, you never stop learning, just like in any sport there’s always something that can be improved and that’s what I’m working on everyday to improve myself in all areas.”