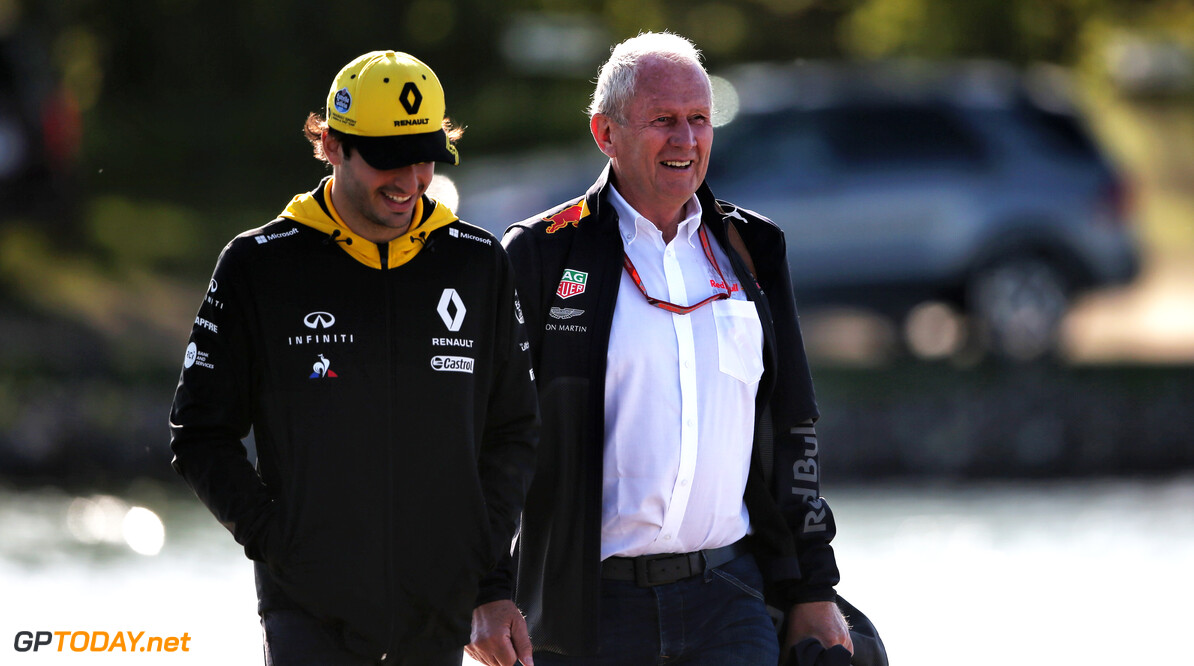 Carlos Sainz says that Pierre Gasly was chosen as Daniel Ricciardo's replacement as he was the safe option. After Ricciardo announced his shock decision to leave Red Bull at the end of the 2018 season for Renault, Red Bull was left to chose between its two juniors, Sainz and Gasly.

Sainz joined Renault towards the end of the 2017 season, and believes that his loss of 'daily touch' with the energy drink squad cost him a spot at the senior team. However, he has no harsh feelings towards Gasly, stating that the Frenchman is deserving of the promotion.

"I am convinced that in 2016 and 2017 that if there was a gap at Red Bull then I would have got it but Ricciardo and Verstappen were fixed,” he told Sky Sports.

“Then I left for Renault, and had a very good year, but inevitably I lost a bit of touch and Red Bull didn’t have as much information, so they went for the safe option with Gasly, which I fully back because he is a great driver and deserves the Red Bull chance.”

With Ricciardo joining Renault alongside Nico Hulkenberg next year, Sainz signed a deal with McLaren to partner 18-year-old Lando Norris. The Spaniard says he is looking forward to more stability, as it is the first time his contract has involved more than a single season.

“This is my first time in F1 that I will have a two-year contract. It gives me stability and it gives me confidence. The team have had a tough year and they have learnt from it. There has been the clear reaction of a team which wants to get back to winning ways.”