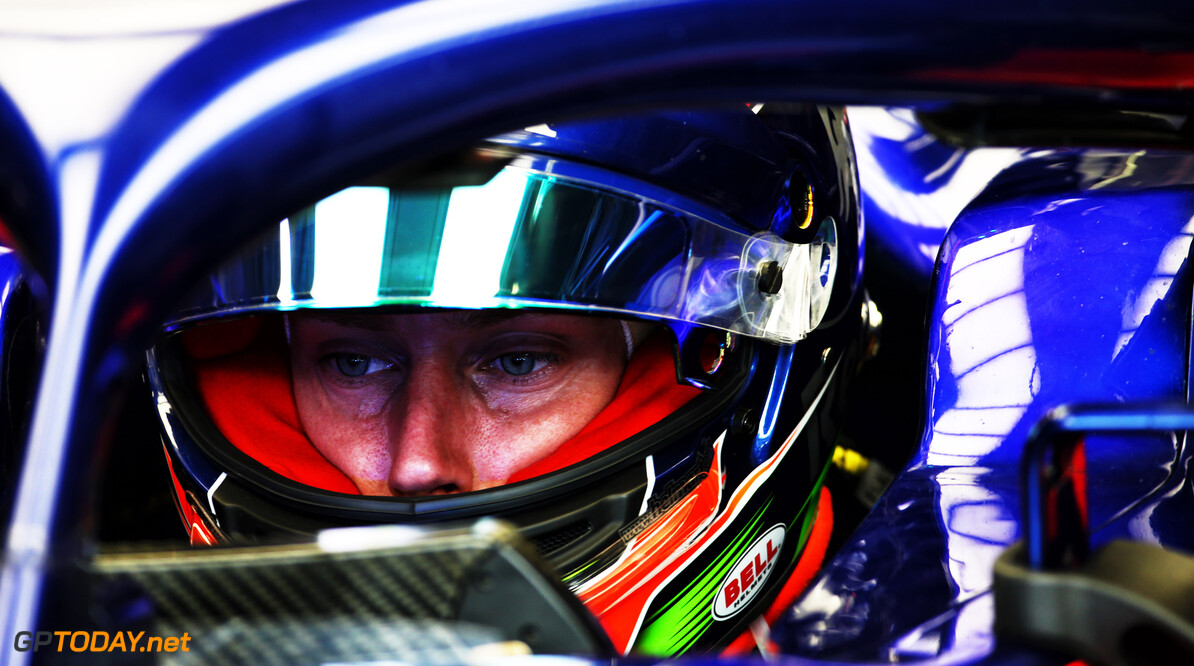 Brendon Hartley says that Toro Rosso is craving major upgrades as he feels the team has fallen away from the midfield battle. The Red Bull junior squad sits eighth in the standings but is now just nine points ahead of Sauber.

Toro Rosso last scored points at the Belgian Grand Prix in the hands of Pierre Gasly, but Hartley himself hasn't bagged a top-ten finish since Germany. Honda is set to introduce its 'spec 3' engine in the coming races, which they claim can match Renault power.

But Hartley says that the team is longing for a car upgrade towards the end of the season: “We haven’t had an update for a long time, it seems like the other teams have improved a bit more than us,” the Kiwi said.

"The last update we brought, which was Austria, didn’t bring us much performance. That was a long time ago, so we are definitely craving another update.

“There’s one from Honda and from Toro Rosso on the cards coming soon. It’s not a power sensitive track and we haven’t been pointing the finger at Honda regardless. Monza was a reasonably competitive outing for us and showed that we were right in that midfield scrap.”

Toro Rosso headed to Singapore last weekend with an optimistic outlook after Carlos Sainz crossed the line in P4 twelve months ago. However, the team struggled on the hyper soft compound, which confused Hartley.

“I don’t know if other teams have done a better job than us but it definitely seemed that on ultra softs we were relatively more competitive than we were on the hypers,” he said. “[It’s] hard to say right at the moment.”