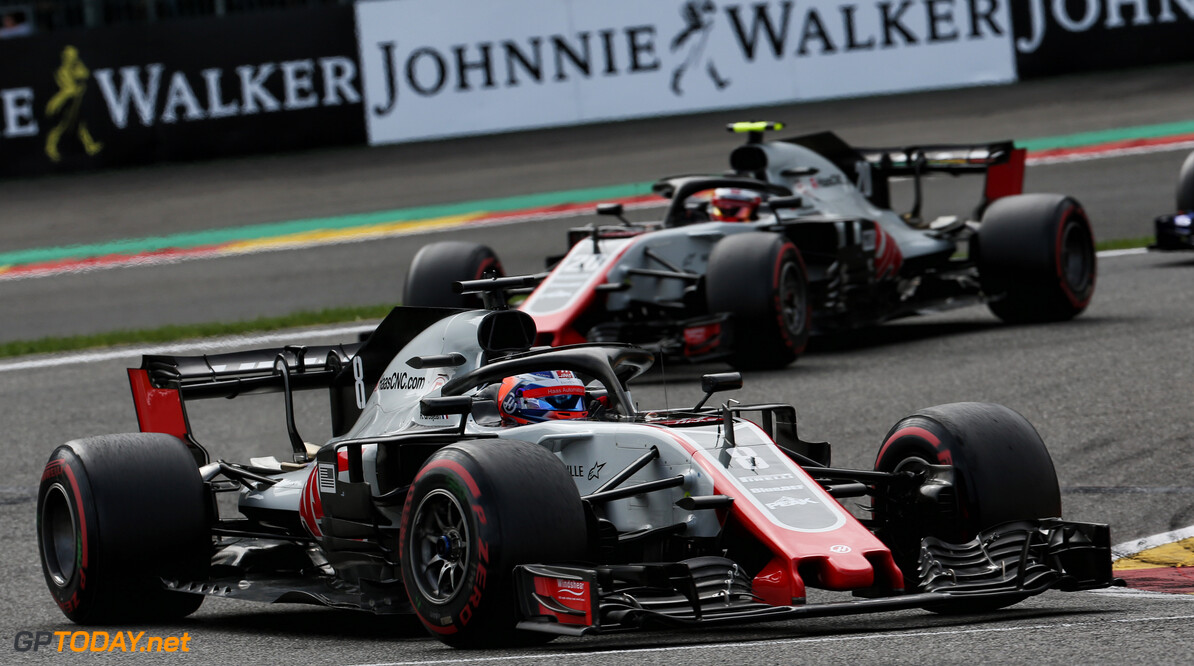 Haas to announce 2019 drivers in the next two weeks

Haas team principal Guenther Steiner says that the team will confirm its drivers for 2019 in the next couple of weeks. The American squad has to seats open for next year, however it is expected that Kevin Magnussen will stay on following his impressive run this year.

Romain Grosjean's seat was in major doubt following his slow start to the season. But the Frenchman has come alive in the last handful of races, crossing the line inside the top ten more often than not. It is now believed that Haas will continue with the same line-up for a third consecutive year.

Steiner says that the announcements are set to come soon, and explained that the team will confirm both drivers in the one go rather than do it separately and avoid awkward questions.

"I think we will announce everything in the next two weeks," he said. "The last details are being discussed, but it will not take long. We will announce both drivers rather than do it twice and avoid unnecessary questions about who the second driver is," Steiner added.

Speaking about the reports that Charles Leclerc was set to join Haas before his Ferrari deal was confirmed, Steiner stated: "Charles was wanted by many teams, but unless Ferrari released him from his obligations, I couldn't do anything."