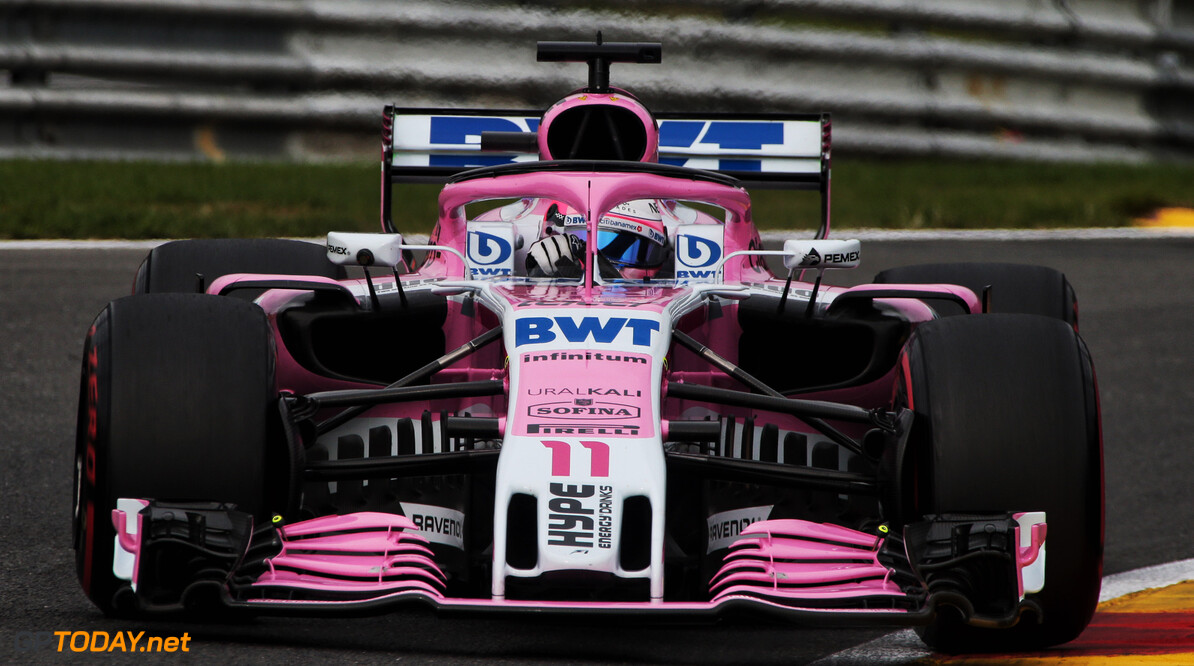 Perez expects to fight for a "good amount" of points

Sergio Perez is expecting to leave Singapore with a strong haul of points following the team's positive run after the summer break. Perez has scored in the last two races at Belgium and Italy, despite dropping out in Q1 two weeks ago at Monza.

Perez has a strong history at Singapore, having finished inside the top ten at every race he has competed in. The Mexican's best result at the Marina Bay circuit came last year, when he crossed the line in fifth place. And the 28-year-old is hoping for something similar this time around.

"The Marina Bay Circuit is one of my favourites because I have scored points every time I’ve raced there," Perez said. "That’s seven times from seven races and I’m looking forward to making it eight out of eight. I definitely expect to be fighting for a good amount of points."

Force India became a new entry prior to the Belgian Grand Prix, and it has since bagged 32 points. It currently occupies seventh place in the constructor's standings and is 20 points behind its nearest rivals, McLaren.

"The last couple of events went really well for us," Perez reflected. "You can feel the positive atmosphere in the whole team, so we want to keep the momentum going. I am really looking forward to racing this weekend. Marina Bay is the type of track where you can make a difference as a driver.

"I love driving street circuits because you have to be aggressive and accurate. Being so close to the walls is always challenging but it’s fun as well. With the wide cars it’s tougher to overtake, but is not as tight as Monaco and there is enough space to make some overtaking moves.

"The race is a big test for the body. When you're in the car, it is hard to breathe and you're sweating a lot. In the days leading up to the race I train in the toughest conditions I can to get used to it. The race is also the longest of the year in terms of time in the cockpit, so fitness is important. The best preparation is to sleep well and keep hydrated."