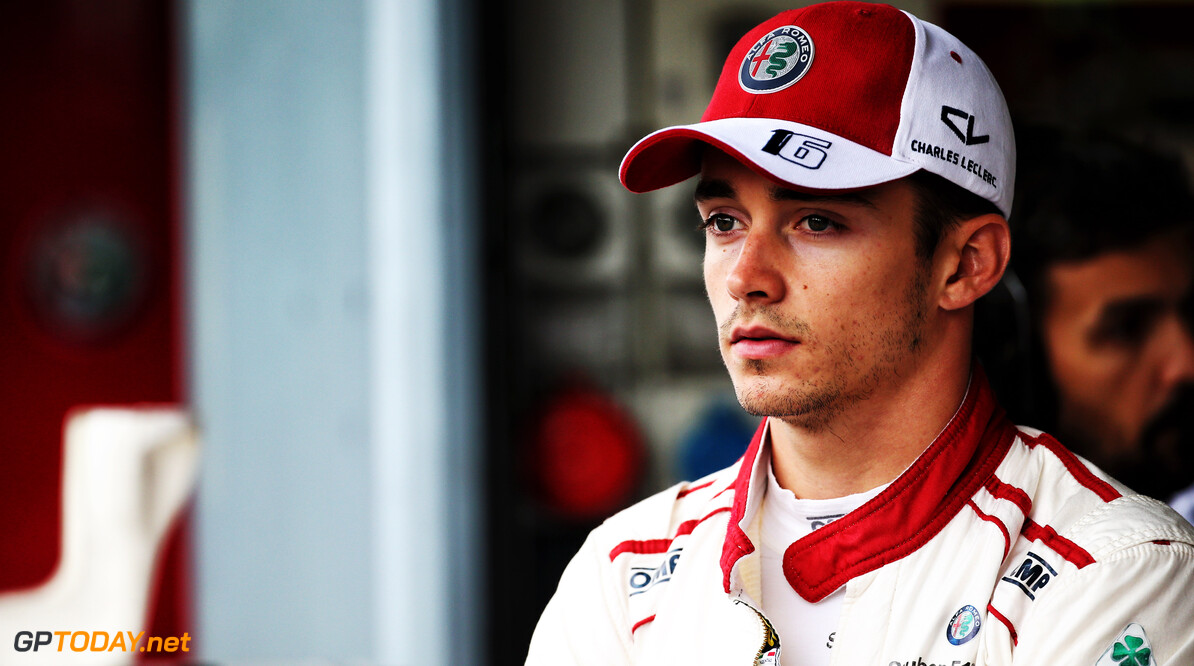 Charles Leclerc will join Ferrari for the 2019 Formula 1 season, replacing veteran Kimi Raikkonen. Leclerc, a Ferrari junior driver, made his debut in the series at the Australian Grand Prix earlier this year for Sauber.

Leclerc has impressed with his results, scoring a best result of P6 at Baku. He has finished inside the top ten on a further four occasions, while also out-qualifying current teammate Marcus Ericsson 11 times out of 14.

Ferrari does not usually bring in inexperienced and young drivers, however it is believed that the Maranello outfit's ex-president Sergio Marchionne was keen on bringing the Monegasque driver to Ferrari for the 2019 season before he passed away.

Leclerc has enjoyed a successful junior career on his way to Formula 1. After coming second in the Formula Renault 2.0 Alps series, he advanced to the FIA Formula 3 European Championship, where he finished fourth in the standings in his rookie year.

He didn't stay for a second season, advancing onto the GP3 series where he defeated teammate Alex Albon to take the title. In 2017, he joined the FIA Formula 2 Championship, where he dominated to take the title by over 70 points.

“I will be eternally grateful to Scuderia Ferrari for the opportunity given," Leclerc said. "To Nicolas Todt for supporting me since 2011. To my family. To a person that is not part of this world anymore but to whom I owe everything of what is happening to me, Papa.

"To Jules [Bianchi], thank you for all the things you learnt me, we will never forget you, and to all the persons that supported me and believed in me. I will work harder than ever to not disappoint you. But first, there is a season to finish with an amazing team that gave me the opportunity to fight and show my potential. Let’s go Sauber.”