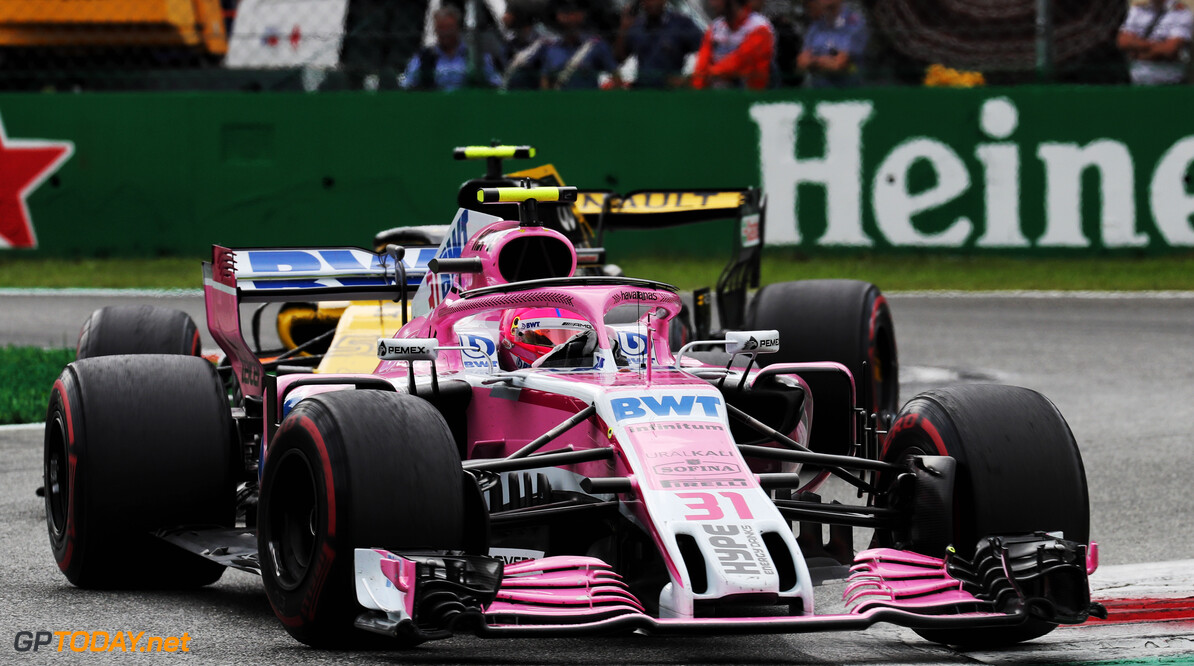 It has been reported that Liberty Media is planning to increase the proposed budget cap to $200 million starting in the year 2021. The budget cap will then continue to fall year on year until 2023 when it will hit its original target of $150 million.

Not all team expenses will be covered by the budget cap, such as driver salaries, which is the largest individual pay element for some teams, plus marketing and hospitality costs. The final details of any proposed cap are yet to be finalised, including what sort of penalty would be imposed if the cap was breached by a team.

A budget cap has been proposed for F1 in the past in 2009 but was rejected by some of the bigger teams in the paddock, with teams such as Ferrari and Red Bull threatening to quit F1 over the issue and was subsequently shelved until now with concerns over several teams ability to survive in the current climate of F1.

Claire Williams, deputy team principal of Williams, said this on the issue of a budget cap: “What we need to achieve in this sport now is absolutely fundamental for the very survival of certain teams, I don’t think that should be underestimated or taken for granted.

"The challenge that some of us are facing at the moment because of the circumstances in which this sport has arrived at over the past few years. It is incredibly tough for teams like ours and it shouldn’t be underestimated how important these new regulations for 2021 are in the influence that they could have over our teams’ survival.”