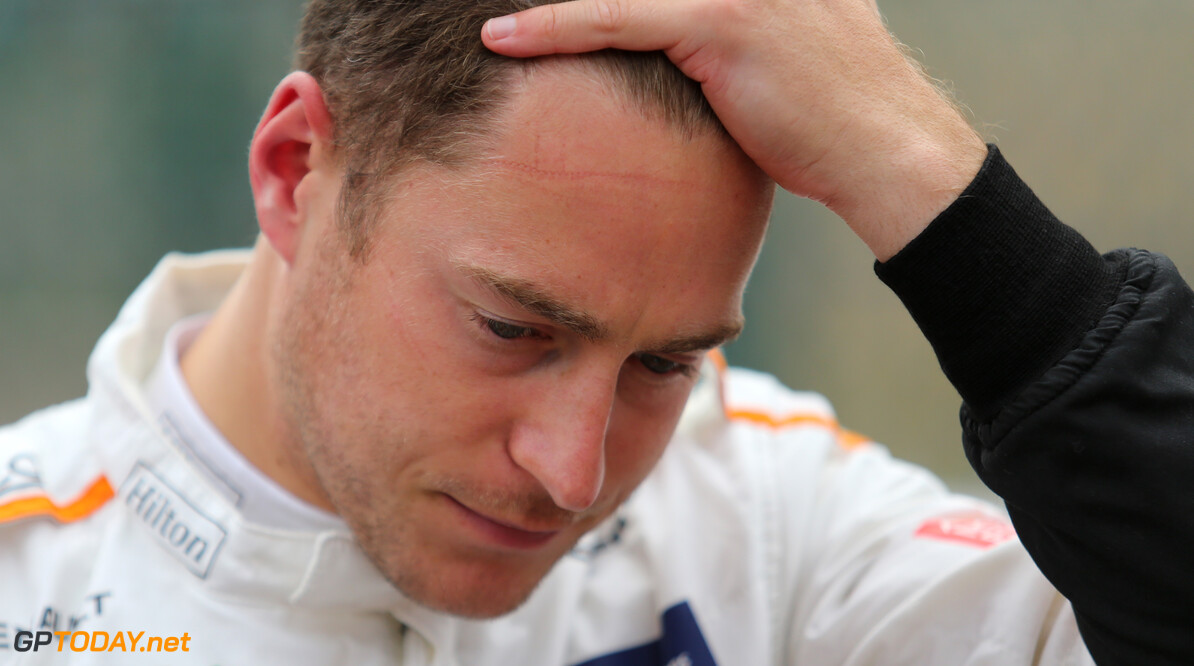 Vandoorne to leave McLaren after 2018 season

McLaren has confirmed that Stoffel Vandoorne will be leaving the team following the 2018 season. The Belgian has been a full-time driver with the Woking squad since 2017, racing alongside double-world champion Fernando Alonso.

Vandoorne made his debut for McLaren at the 2016 Bahrain Grand Prix. He stepped in for Alonso, who was advised to sit out the race following a major crash in Australia two weeks before.

The 26-year-old has struggled to compete against Alonso, having out-qualified him just three times in their 34 races together so far. Including his first race in 2016, Vandoorne has scored seven top-ten finishes, accumulating 22 career points.

“I’m very grateful to McLaren for investing their faith in me over the past five years," Vandoorne said. "I joined McLaren as a young driver and have since seen my career progress within the team from test and development driver to reserve driver and then to full-time race driver.

“While we haven’t achieved the success we’d all hoped for, I’ve really enjoyed the past two seasons racing for McLaren and I have a great relationship with everyone in the team.

“My time at McLaren has been a great chapter in my career and I’m thankful for the opportunity the team, Shaikh Mohammed bin Essa Al Khalifa and Mansour Ojjeh have given me to gain valuable Formula 1 experience and develop as a driver. I intend to give it my all for the remaining seven races of this season, and will announce my plans for next season in due course.”

Vandoorne's departure means that McLaren will field a brand new line-up for next season. Carlos Sainz has already been confirmed as Fernando Alonso's replacement, with the Spaniard announcing last month that he would be walking away from the sport in 2019.

Vandoorne has been linked to a seat at Sauber and Toro Rosso for next year. McLaren's CEO Zak Brown has thanked Vandoorne for his efforts and has wished the Belgian all the best for his future endeavours.

“We’re immensely thankful for Stoffel’s dedication, hard work and commitment during his time at McLaren. He’s a talented racing driver with an incredible list of accolades in his junior career. We’re proud to have played a part in his break into Formula 1, from his role as test driver to his fantastic points-scoring debut in Bahrain in 2016.

“It’s clear we haven’t provided Stoffel with the tools to show his true talent, but throughout our relationship he’s proved to be a fantastic team player. His work ethic is impressive, he has a great reputation within the team and we’ve really enjoyed working with him.

“We wish Stoffel all the best in whatever direction he chooses to take next in his career, and we’ll be supporting him all the way. We will announce our full driver line-up for the 2019 season in due course.”