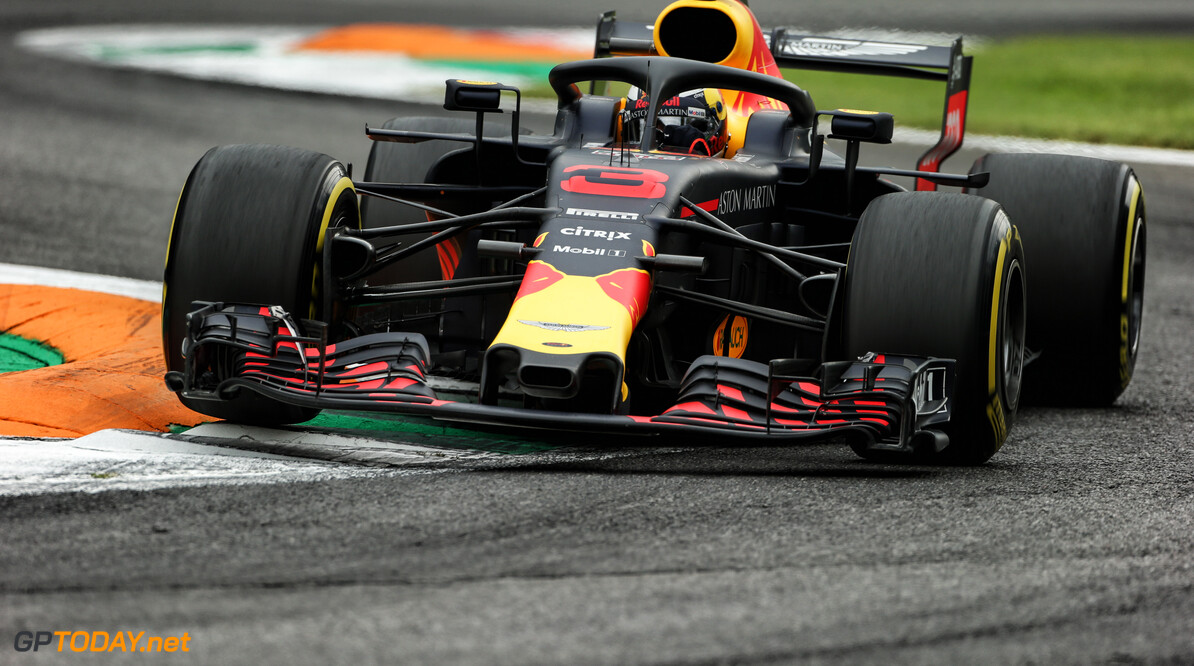 Following the Italian Grand Prix, Renault launched an investigation into Daniel Ricciardo's retirement fearing that it was caused by his new engine. However, it has been determined that the DNF came as a result of a clutch problem.

Ricciardo had Renault's 'spec C' engine fitted to his car for the Italian Grand Prix weekend, which demoted the Australian to the back of the field for the race. The 28-year-old was picking his way through the field before he was forced to retire as smoke billowed from the rear of his Red Bull.

Renault claimed on the build-up to the race weekend that its new engine was much faster than its predecessor, but less reliable. Ricciardo's DNF marked his third in the last four races, leaving the seven-time Grand Prix winner frustrated after the race.

"It’s not always fun. Honestly, looking at the whole year it’s been pretty frustrating," Ricciardo said. "I still don’t know what it was. I passed [Lance] Stroll into Turn 1, then out of the corner, I looked in the mirrors to see if I was clear of him.

"I couldn’t see that well, and that’s when I realised there was smoke coming out of the back. I mentioned that straight away and they said stop," Ricciardo added.

Ricciardo maintains his position of sixth place in the standings, dropping points to teammate Max Verstappen. 12 points now separate the duo as the team looks towards Singapore, where it is hoping it will fare stronger against Mercedes and Ferrari.