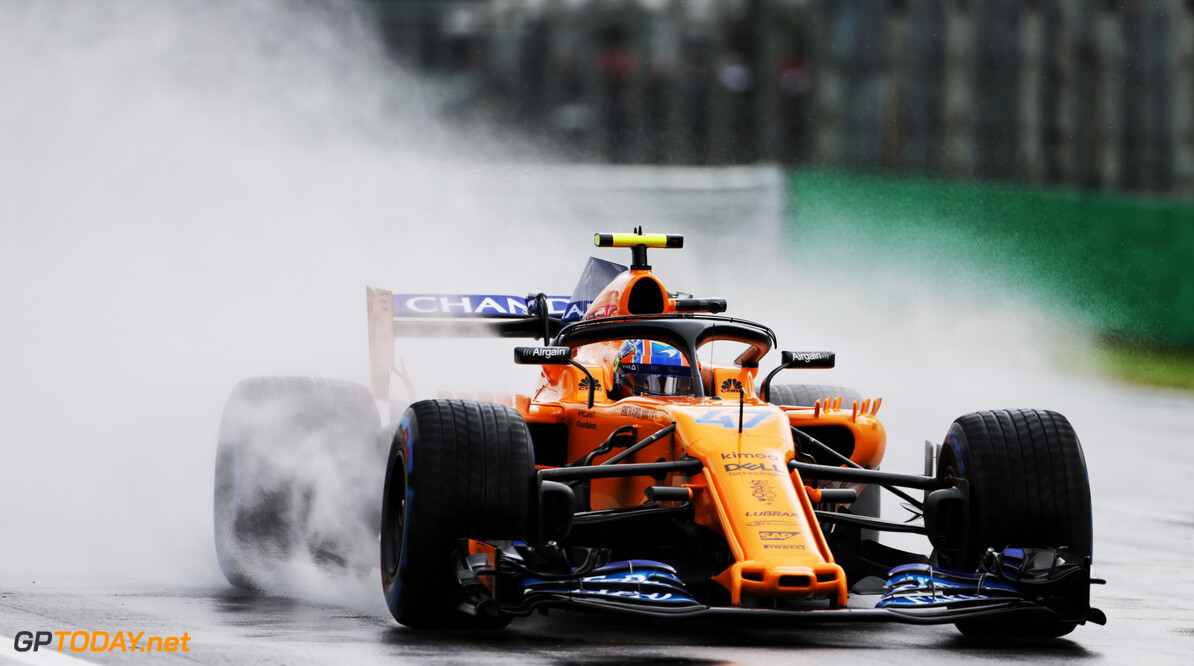 Lando Norris is hoping that he can get another free practice outing with McLaren after setting just nine laps on Friday at Monza. The Briton took over Stoffel Vandoorne's seat for the session, continuing his development as he aims for a full-time drive in 2019.

However, rain hit the Monza circuit on Friday morning meaning the first session was disruptive. The Formula 2 racer set just five timed laps in the 90 minutes of running and ended up at the bottom of the timing screens. He is hoping that McLaren provides him with another chance to drive the car this season.

“I would hope because I didn’t get many laps today they would make up for it,” said Norris when questioned if he was wishing to drive the car again soon. “But I’m not too sure. Of course I’ll be pushing as much as I can and asking for it but it’s not up to me. I’ll see what happens.”

Norris currently holds the position of McLaren's reserve driver, but the 18-year-old is hoping that he can make an impression to secure the full-time seat for the 2019 season. The Woking squad has already confirmed that Carlos Sainz will occupy one of its seats.

“Obviously if they would like me to be in the car and improve and if I have a chance of driving next year they would want me to improve and use every opportunity possible. So we’ll wait and see what happens and see how this weekend goes. I’ll get my feedback on how I did and go from there.”

Should Norris get the promotion, he would arrive in place of Stoffel Vandoorne. Despite the two fighting each other for a place at the team next season, Norris states that the pair has maintained a positive and healthy relationship.

“I was in his car, we were in the briefings together, everything was fine. Until you get to the situation [where] you’ve signed and he’s not or something, like has happened in the past, that’s probably when it gets awkward. But for the moment everything’s cool.”