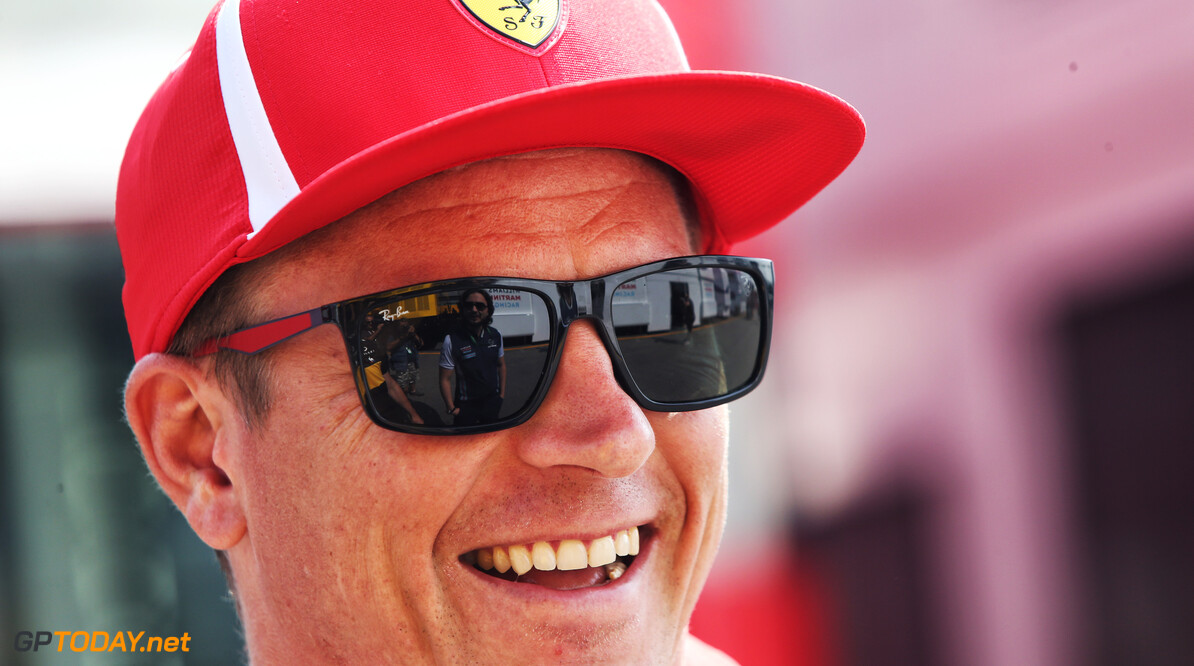 Ferrari yet to decide on Raikkonen's future

Ferrari has not yet decided on the future of Kimi Raikkonen, stating that there is "no time frame" for a decision to be made. Raikkonen's future has been up in the air over the past couple of months, as the team is evaluating whether it will place its junior driver Charles Leclerc in the car for 2019.

Despite being just a rookie, Leclerc has impressed this year, collecting 13 points so far in an improving Sauber. Ferrari's new CEO Louis Camilleri spoke to reporters on Friday, and claimed that the Italian outfit is yet to decide who will be Sebastian Vettel's 2019 teammate.

"We have not taken a decision yet," he stated. "When we take that decision, and there is no timeframe, you will be the second to know. "I know Kimi very well. he's a dear friend, has been for a long time.

"As for the decision-making process, it's a team decision. As Maurizio [Arrivabene] is our team principal, ultimately he'll take the decision. But we will discuss it. Once we're ready, we'll tell you," Camilleri added.

Raikkonen is on course for his strongest year at Ferrari since he re-joined in 2014. So far this year, the Finn has picked up eight podium finishes and currently lies third in the constructor's standings, ahead of Mercedes' Valtteri Bottas.

Camilleri added that he was not looking to make any major changes as part of his new role: "Obviously the team has considerable momentum. I'm happy. It's a team, a great team, and I don't expect any [major] changes. I have the ambition, like everyone else in the team, to win."