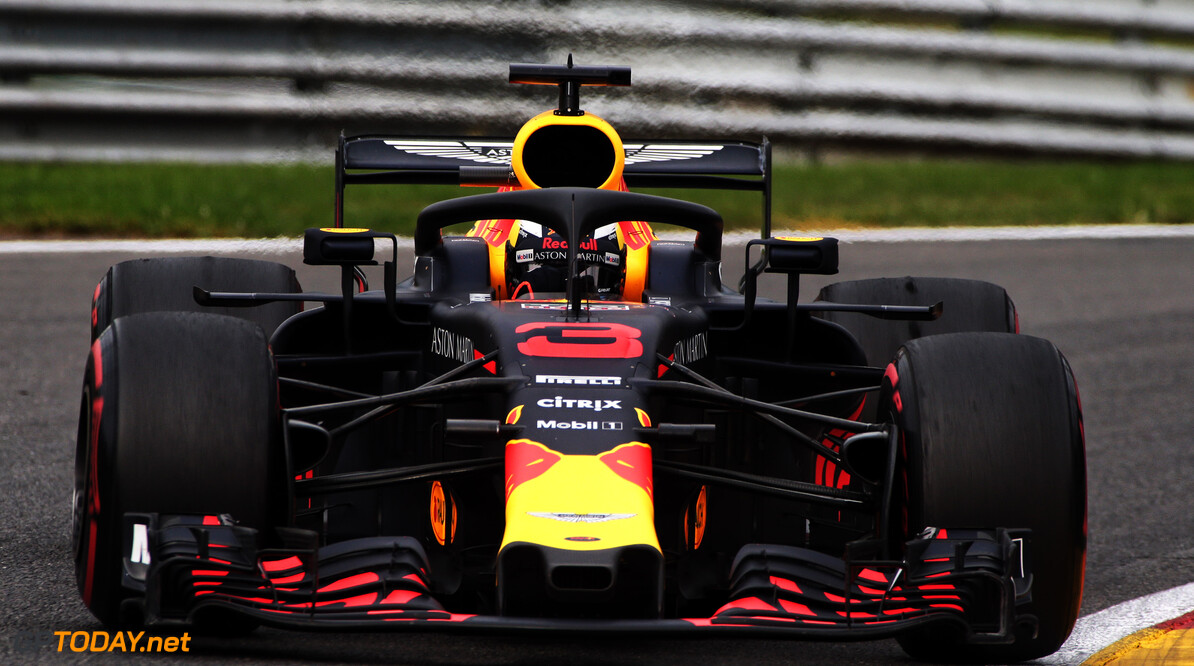 Daniel Ricciardo will take a grid penalty at this weekend's Italian Grand Prix as he will be the first to take on Renault's 'spec C' engine. Ricciardo is out of sequence with other drivers in terms of engine component allocations following failures earlier in the season.

"Daniel will be incurring penalties at the next race, because he's due an engine change," Red Bull team boss Christian Horner told Autosport. "There's a significant amount of cost that's gone into integrating the engine into the car, cooling etc, so if there is any performance, which it looks like there is with our fuel partner, we're happy to take that risk. We'll run the engine on Friday, and then make a decision on Friday evening as to whether we retain it."

Red Bull has decided to take the hit at the Italian round as it is eyeing up Singapore, which is the next stop after Monza The Red Bull chassis is expected to perform well around that circuit, similar to how it worked at Monaco this year where Ricciardo took pole position and victory.

Max Verstappen is yet to add a third combustion engine and MGU-H to his car, with Horner stating that the new engine may be fitted to Verstappen's car if the data on Friday from Ricciardo looks good. However, it is keen to avoid a double grid drop.

"We're not so worried about Monza, but some of the races coming up, like Singapore, Mexico, represent opportunities for us to give Mercedes and Ferrari a harder time," Horner said. "If we can gain anything, of course we're chasing every tenth of a second we can."