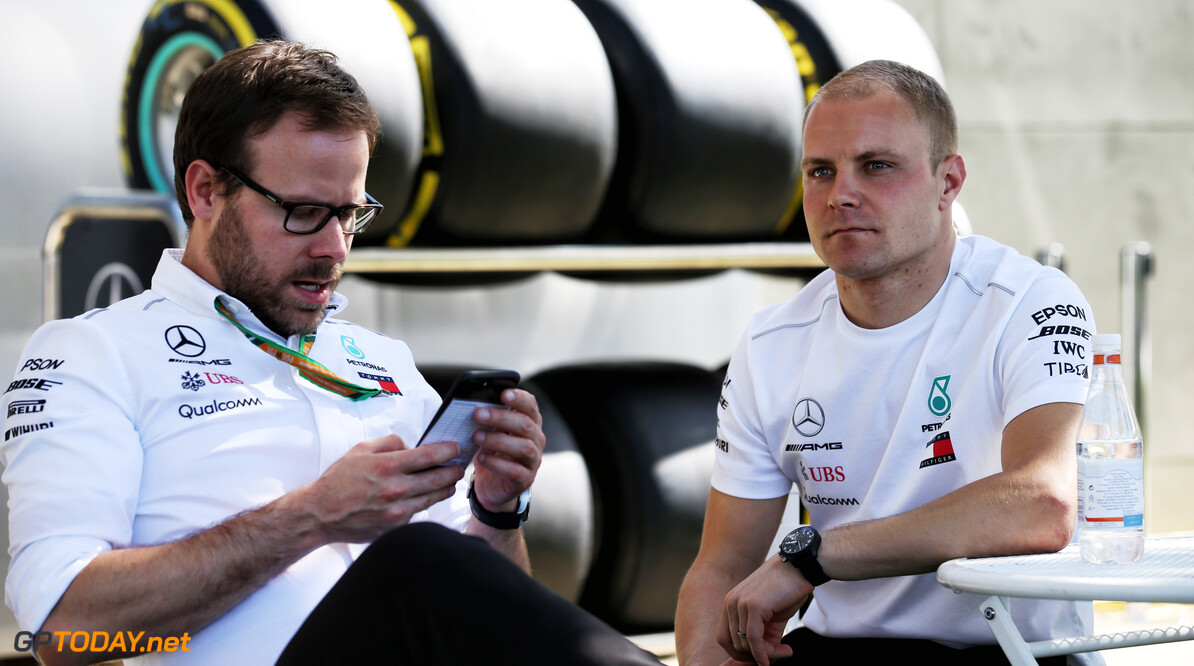 Valtteri Bottas has been given a 5-second time penalty following his collision with Sergey Sirotkin on the opening lap of the Belgian Grand Prix. As the cars headed into Turn 1, Bottas, who was starting towards the back, locked up and ran into the rear of the Williams.

Mercedes pulled Bottas into the pits for a new front wing at the end of the first lap after a safety car was deployed following a major shunt between Nico Hulkenberg, Fernando Alonso and Charles Leclerc. The Finn climbed back through the field and went on to salvage fourth place.

A statement from the Stewards read: "The driver of car 77 [Bottas] admitted the collision was his fault, that he had completely misjudged the situation and that the braking of car 35 [Sirotkin] caught him by surprise and that he should have left more margin."

Towards the end of the race, Bottas was involved in a duel with Sergio Perez for the fourth place spot. With 5 laps to go, Bottas got past the Mexican and extended the gap to 7.3 seconds, meaning that he will hold onto his finishing position.

As well as the time penalty, Bottas picked up two penalty points on his FIA super license, meaning his total tally has been raised to four for the 12-month period. If a driver exceeds 12 points in 12 months, he will receive a race ban.