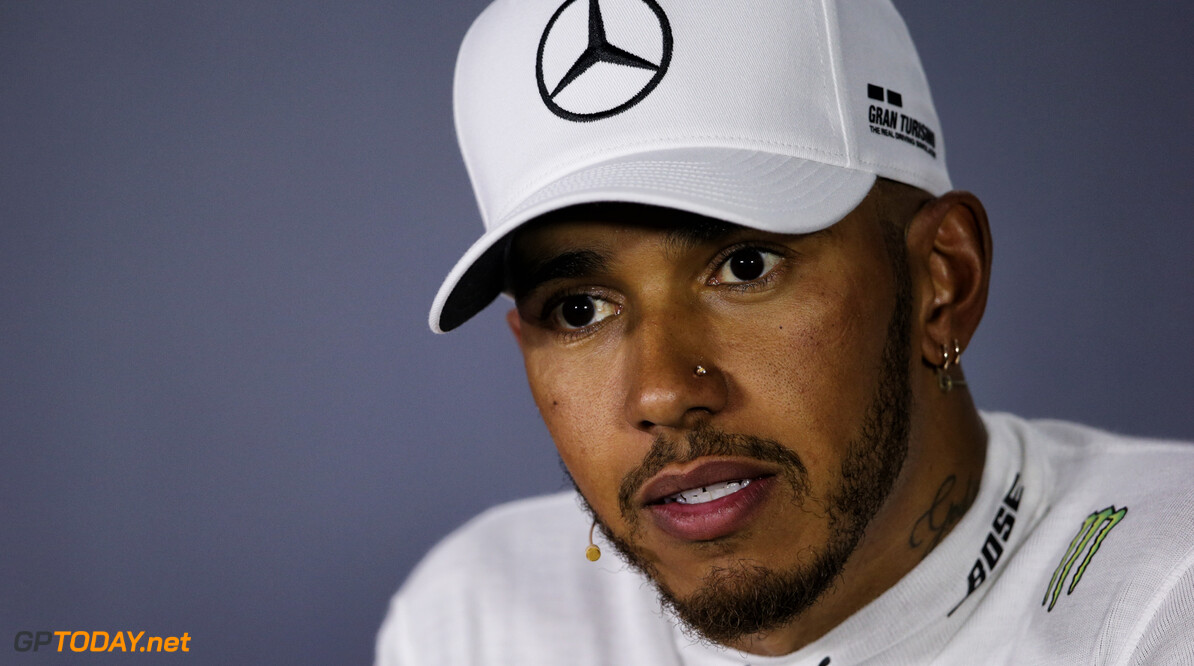 Hamilton was not surprised by Vettel's overtake

Lewis Hamilton says that he wasn't surprised by Sebastian Vettel's first lap overtake, which proved to be a decisive factor in the race outcome. Hamilton failed to keep Vettel behind down the Kemmel Straight on lap 1 and saw his rival overtake him before the braking zone.

Vettel would stay in front all afternoon and claimed his fifth win of the season at the Spa-Francorchamps Circuit. Hamilton followed him home in second place, and admits that he wasn't very surprised when he saw Vettel soar past him on the way to Le Combe.

"I knew that was going to happen, so it’s not a surprise,” he admitted. “We were generally often quicker in the middle sector in qualifying, but for some reason in the race, I couldn’t keep up. That’s some serious pace they had today. We’ve just got to keep working hard and keep pushing.”

A safety car was deployed right after the move was made following a major incident involving Nico Hulkenberg, Fernando Alonso and Charles Leclerc. At the safety car restart, the Briton made a half-hearted move up Vettel's inside, but couldn't get past.

“I probably could have gone on the inside to the last corner maybe, but I knew they would just overtake us on the straight,” said Hamilton. “I tried to stay close but they pulled away out of the last corner. By the time it came out of Turn 1, he was quite far ahead.”

Hamilton still holds the lead at the top of the championship, however Vettel has now closed the gap to 17 points. Next weekend sees F1 travel to Monza for the Italian Grand Prix, where Ferrari will be looking to impress in front of its home crowd.